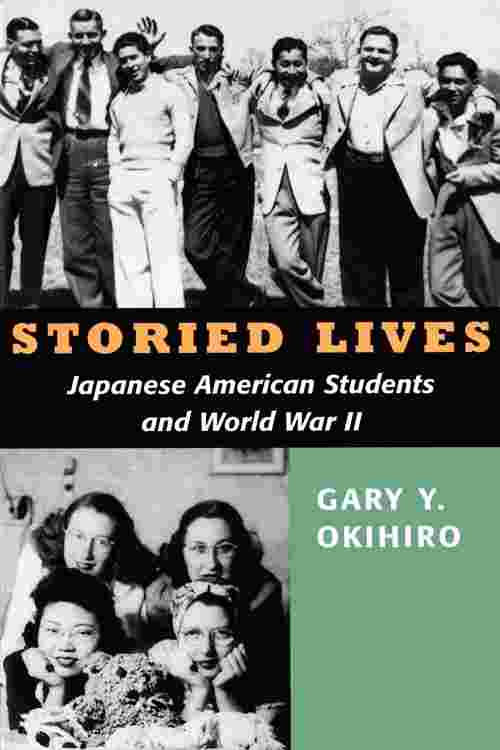 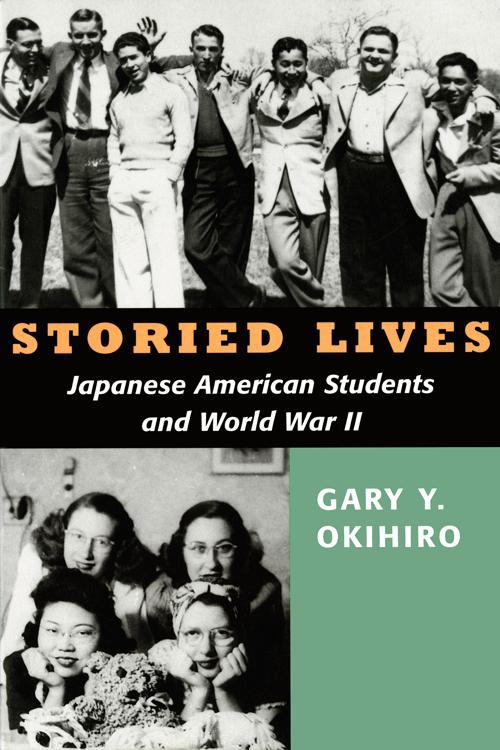 During World War II over 5,500 young Japanese Americans left the concentration camps to which they had been confined with their families in order to attend college. Storied Lives describes�often in their own words�how nisei students found schools to attend outside the West Coast exclusion zone and the efforts of white Americans to help them. The book is concerned with the deeds of white and Japanese Americans in a mutual struggle against racism, and argues that Asian American studies�indeed, race relations as a whole�will benefit from an understanding not only of racism but also of its opposition, antiracism.

To uncover this little known story, Gary Okihiro surveyed the colleges and universities the nisei attended, collected oral histories from nisei students and student relocation staff members, and examined the records of the National Japanese American Student Relocation Council and other materials.