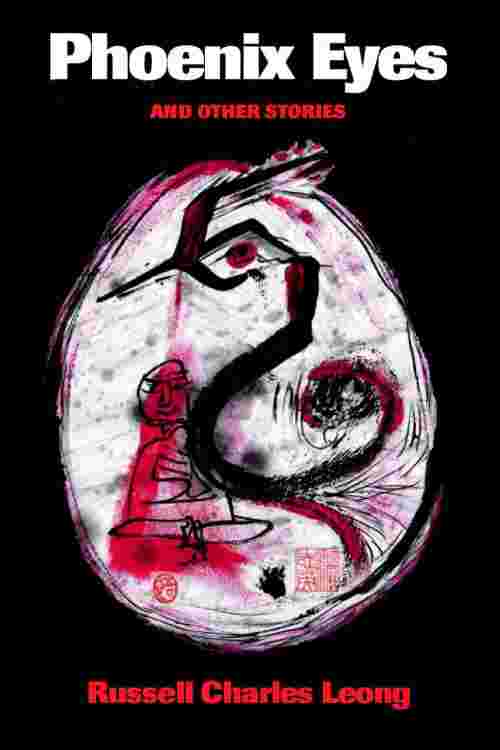 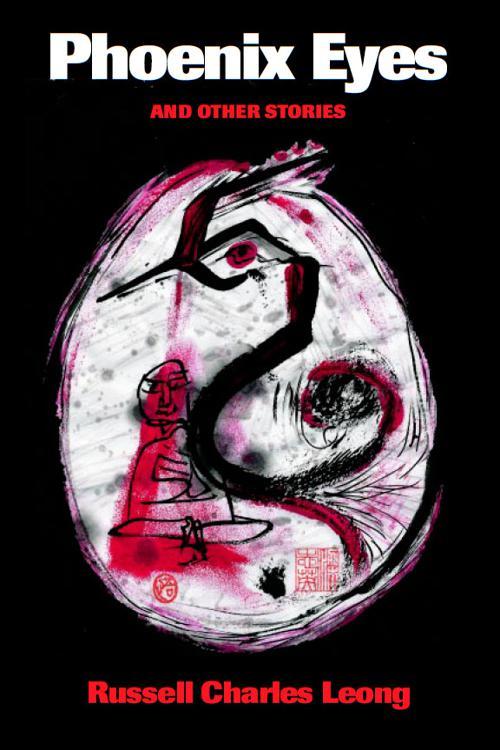 Phoenix Eyes and Other Stories

Phoenix Eyes and Other Stories

Russell Charles Leong shows an astonishing range in this new collection of stories. From struggling war refugees to monks, intellectuals to sex workers, his characters are both linked and separated by their experiences as modern Asians and Asian Americans.

In styles ranging from naturalism to high-camp parody, Leong goes beneath stereotypes of immigrant and American-born Chinese, hustlers and academics, Buddhist priests and street people. Displacement and marginalization � and the search for love and liberation � are persistent themes. Leong�s people are set apart, by sexuality, by war, by AIDS, by family dislocations. From this vantage point on the outskirts of conventional life, they often see clearly the accommodations we make with identity and with desire. A young teen-ager, sold into prostitution to finance her brothers� education, saves her hair trimmings to burn once a year in a temple ritual, the one part of her body that is under her own control. A documentary film producer, raised in a noisy Hong Kong family, marvels at the popular image of Asian Americans as a silenced minority. Traditional Chinese families struggle to come to terms with gay children and AIDS.