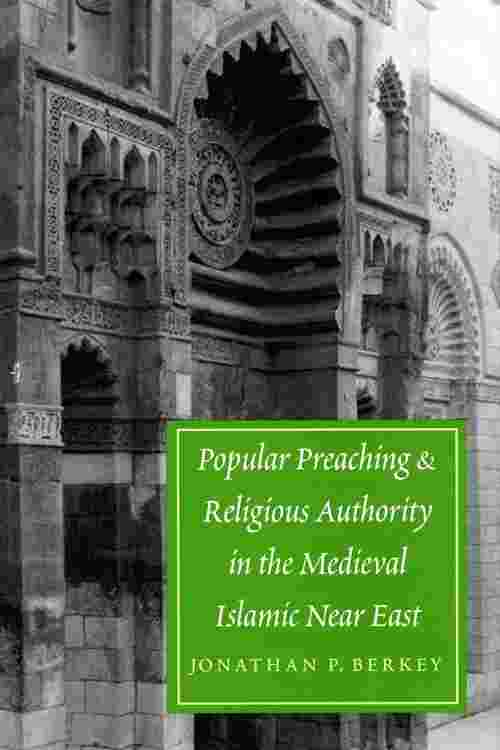 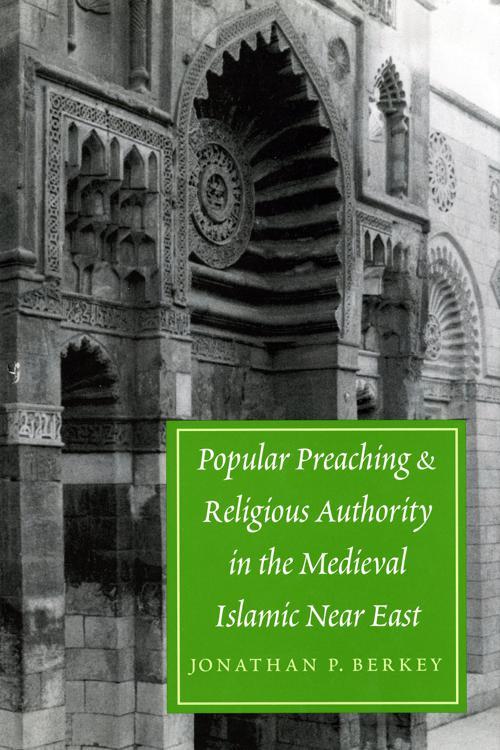 Popular Preaching and Religious Authority in the Medieval Islamic Near East

Popular Preaching and Religious Authority in the Medieval Islamic Near East

Islamic popular preachers and storytellers had enormous influence in defining common religious knowledge and faith in the medieval Near East. Jonathan Berkey�s book illuminates the popular culture of religious storytelling. It draws on chronicles, biographical dictionaries, sermons, and tales � but especially on a number of medieval treatises critical of popular preachers, and also a vigorous defense of them which emerged in fourteenth-century Egyptian Sufi circles.

Popular preachers drew inspiration and legitimacy from the rise of Sufi mysticism, with its emphasis on internal spiritual activity and direct enlightenment, enabling them to challenge or reinforce social and political hierarchies as they entertained the masses with tales of moral edification. As these charismatic figures developed a popular following, they often aroused the wrath of scholars and elites, who resented innovative interpretations of Islam that undermined orthodox religious authority and blurred social and gender barriers.