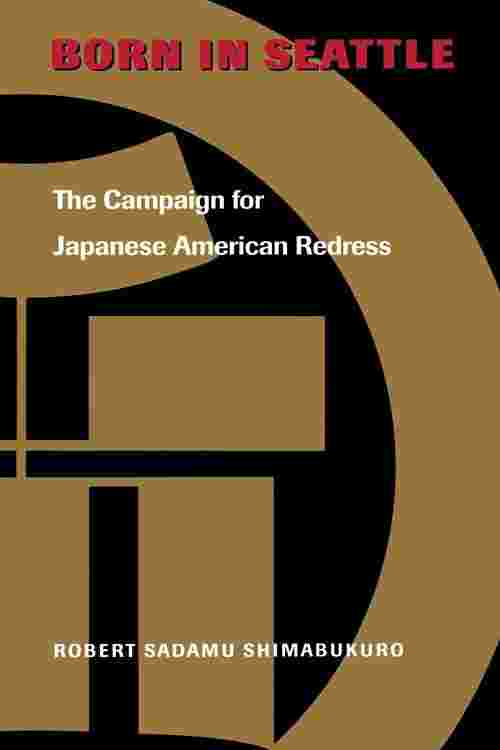 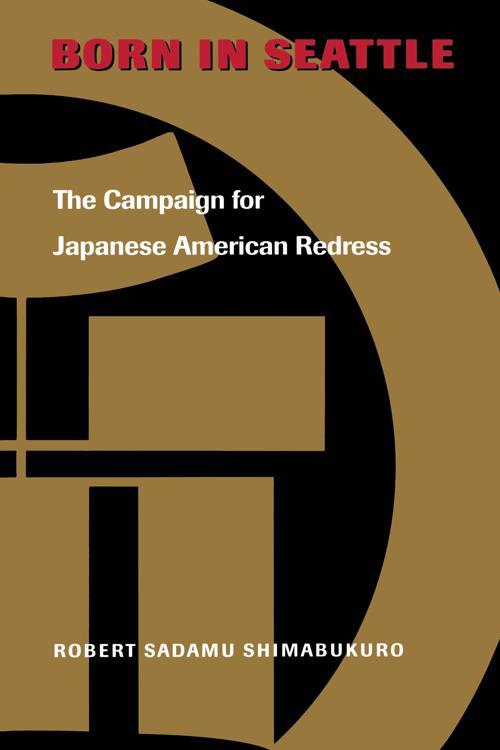 The story of the World War II internment of 120,000 Japanese American citizens and Japanese-born permanent residents is well known by now. Less well known is the history of the small group of Seattle activists who gave birth to the national movement for redress. It was they who first conceived of petitioning the U.S. Congress to demand a public apology and monetary compensation for the individuals and the community whose constitutional rights had been violated.

Robert Sadamu Shimabukuro, using hundreds of interviews with people who lived in the internment camps, and with people who initiated the campaign for redress, has constructed a very personal testimony, a monument to these courageous organizers� determination and deep reverence for justice. Born in Seattle follows these pioneers and their movement over more than two decades, starting in the late 1960s with second-generation Japanese American engineers at the Boeing Company, as they worked with their fellow activists to educate Japanese American communities, legislative bodies, and the broader American public about the need for the U.S. Government to acknowledge and pay for this wartime injustice and to promise that it will never be repeated.