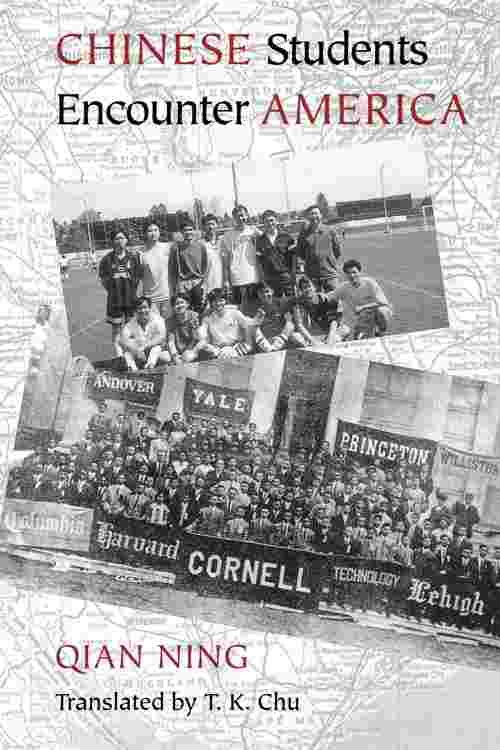 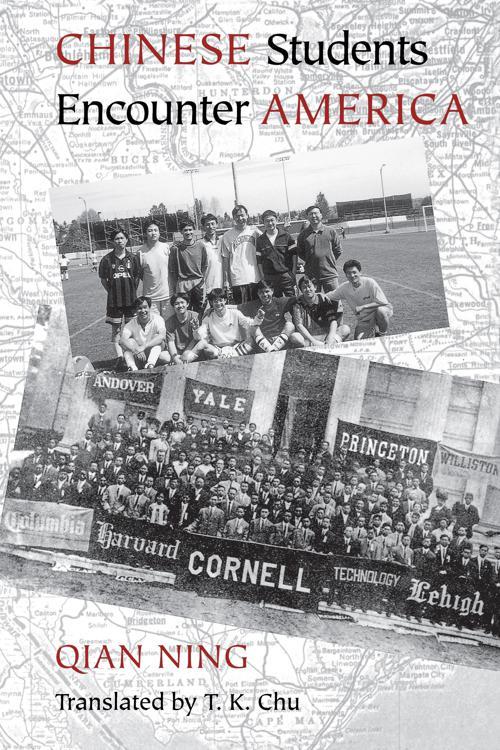 An instant bestseller upon its publication in China in 1996, Chinese Students Encounter America (Liuxue Meiguo) appealed to those who had studied abroad, those who dreamed of doing so, and those who wanted a glimpse of the real America. This translation allows American readers to see their country through a Chinese lens.

Since China reopened to the West in the late 1970s, several hundred thousand Chinese students and scholars have traveled abroad for advanced education, primarily to the United States. Based on interviews conducted while the author studied journalism and taught Chinese literature at the University of Michigan from 1989 to 1995, Chinese Students Encounter America tells the poignant and often revealing stories of students from a variety of backgrounds.

After describing the history of Chinese students in America--from Yung Wing, who graduated from Yale in 1854, to the post-Cultural Revolution generation--Qian presents the experience of Chinese students today through anecdotes ranging from students' obsession with obtaining Green Cards and their struggles to support themselves, to their marital crises. Looming large in these personal stories is the legacy of China�s three decades of social and political turbulence following the Communist revolution in 1949 and America's dizzying abundance of material goods and personal freedom.

Qian Ning, son of Qian Qichen, China's former Foreign Minister and a Deputy Prime Minister, studied at People's University in Beijing and worked as a reporter for People's Daily before entering graduate school at the University of Michigan. Since returning to China, he has worked as a business consultant. His most recent book is about the Qin dynasty prime minister Li Si.