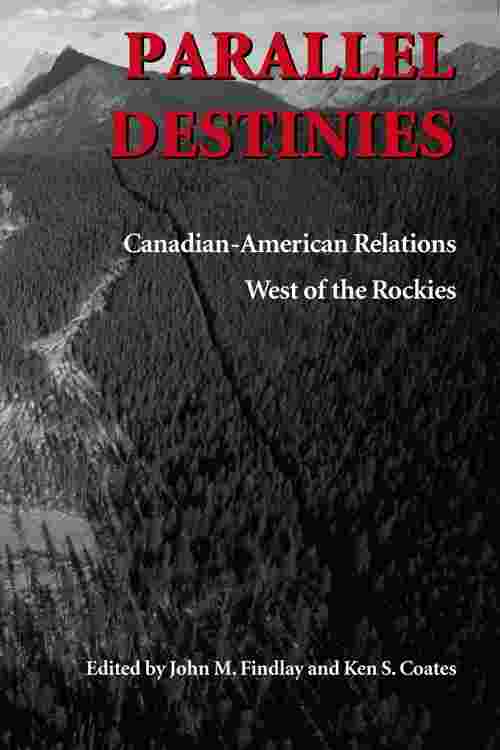 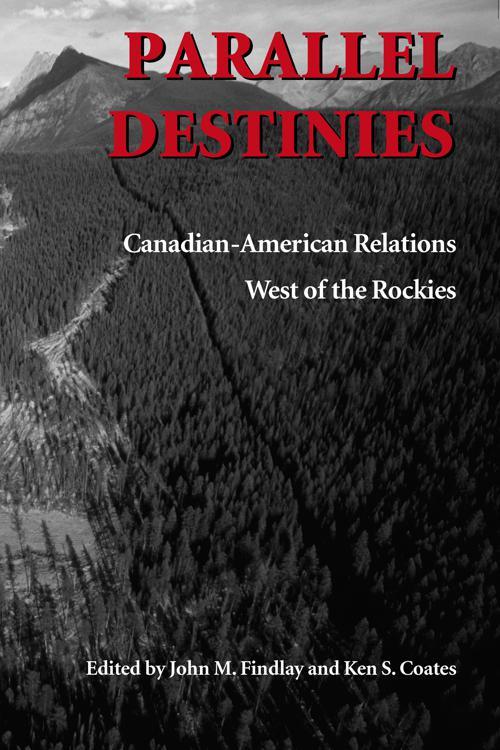 The Canadian West and the American Northwest offer a valuable setting for considering issues of borders and borderlands. The regions contain certain similarities, and during the first half of the nineteenth century they were even grouped together as a distinct political and economic unit, called the "Oregon Country" by Americans and the "Columbia Department" of the Hudson's Bay Company by the British.

The essays in this volume -- which grew out of a conference commemorating the Oregon Treaty of 1846 -- view the boundary between Canada and the United States as a dividing line and also as a regional backbone, with people on each side of the border having key experiences and attitudes in common. In their eloquence and scope, they illustrate how historical study of Canadian-American relations in the West calls into question the parameters of the nation-state.

The border has not had a single constant meaning; rather, its significance has changed over time and varied from group to group. The essays in Part One concern the movement of peoples and capital across a relatively permeable boundary during the nineteenth century. Many people in this era--especially Natives, miners, immigrants, and capitalists--did not regard the international boundary as particularly important. Part Two considers how the United States and Canada took pains to strengthen and enforce the international boundary during the twentieth century. In this era, the nation-state became more assertive about defining and defending the borderline. Part Three offers considerations of the distinctions, both real and imagined, that emerged during the nineteenth and twentieth centuries between Canada and the United States. Its essays examine different schools of history, divergent ideas toward wilderness, and the influence of anti-Americanism on Canadians' view of national development in North America.