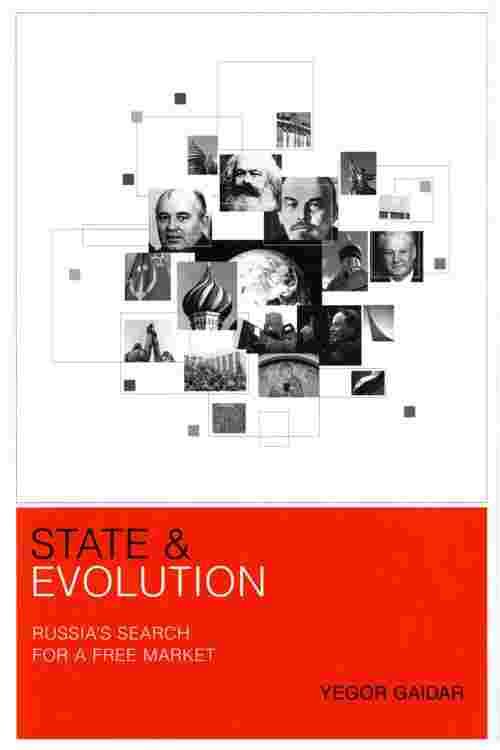 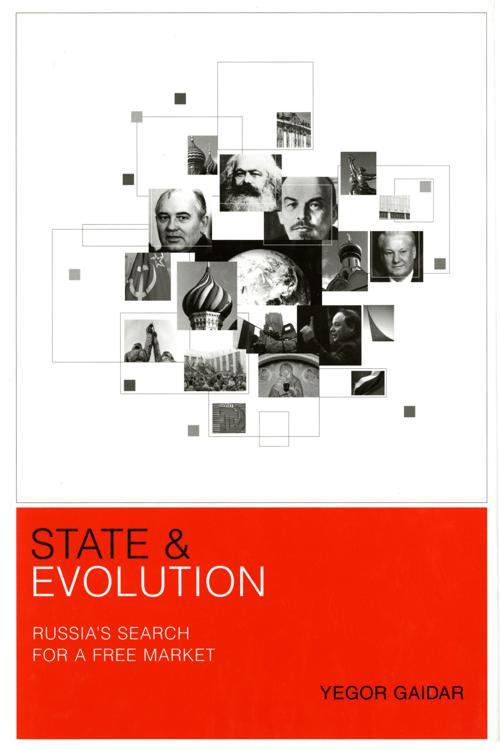 �What was the revolution of the 1990s for Russia?� writes Yegor Gaidar. �Was it a hard but salutary road toward the creation of a workable democracy with workable markets, a way for Russia to develop and survive in the twenty-first century? Or was it the prologue to another closed, stultified regime marching to the music of old myths and anthems?�

Few are as well-equipped to consider this matter as Gaidar, noted Russian economist and prime minister during Boris Yeltsin�s early years as post-Soviet Russia�s leader. He is also a student of the socioeconomic history of his country, which he traces in the book with skill and insight.

Both Eastern and Western influences are examined in light of Russia�s particular challenges and choices over the years and the kinds of institutions it developed as a result. The author focuses on comparing attitudes toward private property and the persistence of Eastern forms of landownership. He sees Marx�s concept of the �Asiatic mode of production� as unfortunately still reflecting Russian realities.

Gaidar�s interesting analysis of Western development offers a perspective on private ownership of property in relation to government ownership that explains a lot about the evolution of socioeconomic and political systems East and West.

�If our country begins yet another cycle of privatization of authority and office,� concludes the author, �it will shut itself off from the First World. If we can open up this socioeconomic space, if we can let liberal democratic evolution take its course, then Russia will have every chance in the world to take its rightful place among twenty-first-century civilizations.�

State and Evolution was published in Russia in 1994. The English edition includes a new preface discussing the significance of events since that time.