[PDF] The Taiping Heavenly Kingdom Rebellion and the Blasphemy of Empire by Thomas H. Reilly | Perlego 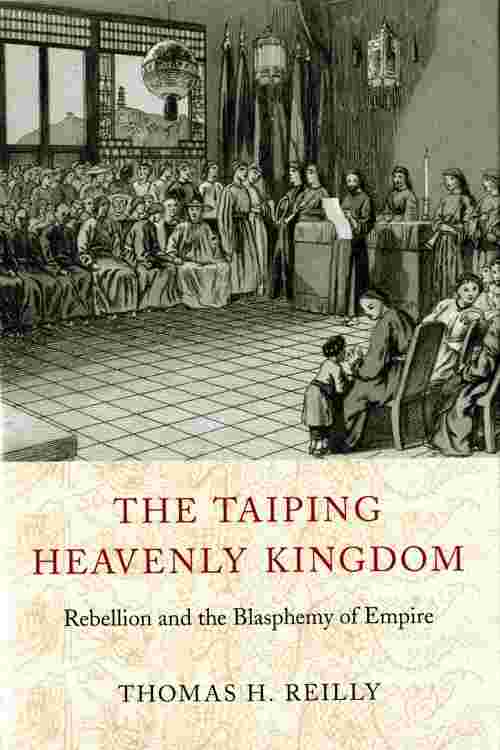 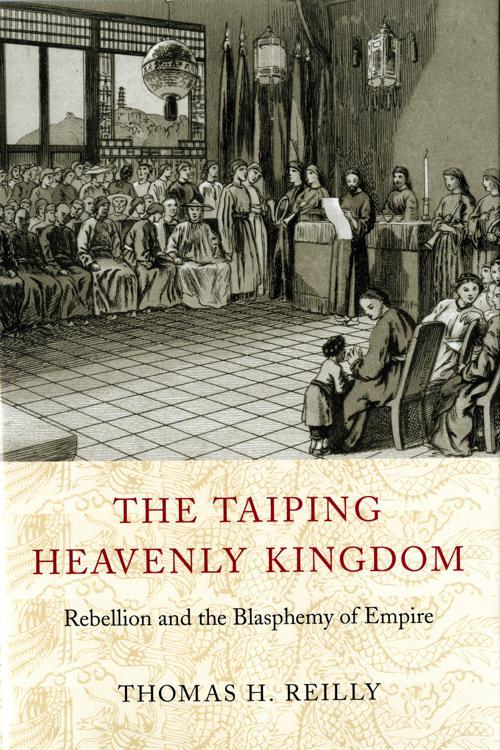 Occupying much of imperial China�s Yangzi River heartland and costing more than twenty million lives, the Taiping Rebellion (1851-64) was no ordinary peasant revolt. What most distinguished this dramatic upheaval from earlier rebellions were the spiritual beliefs of the rebels. The core of the Taiping faith focused on the belief that Shangdi, the high God of classical China, had chosen the Taiping leader, Hong Xiuquan, to establish his Heavenly Kingdom on Earth.

How were the Taiping rebels, professing this new creed, able to mount their rebellion and recruit multitudes of followers in their sweep through the empire? Thomas Reilly argues that the Taiping faith, although kindled by Protestant sources, developed into a dynamic new Chinese religion whose conception of its sovereign deity challenged the legitimacy of the Chinese empire. The Taiping rebels denounced the divine pretensions of the imperial title and the sacred character of the imperial office as blasphemous usurpations of Shangdi�s title and position. In place of the imperial institution, the rebels called for restoration of the classical system of kingship. Previous rebellions had declared their contemporary dynasties corrupt and therefore in need of revival; the Taiping, by contrast, branded the entire imperial order blasphemous and in need of replacement.

In this study, Reilly emphasizes the Christian elements of the Taiping faith, showing how Protestant missionaries built on earlier Catholic efforts to translate Christianity into a Chinese idiom. Prior studies of the rebellion have failed to appreciate how Hong Xiuquan�s interpretation of Christianity connected the Taiping faith to an imperial Chinese cultural and religious context. The Taiping Heavenly Kingdom shows how the Bible--in particular, a Chinese translation of the Old Testament--profoundly influenced Hong and his followers, leading them to understand the first three of the Ten Commandments as an indictment of the imperial order. The rebels thus sought to destroy imperial culture along with its institutions and Confucian underpinnings, all of which they regarded as blasphemous. Strongly iconoclastic, the Taiping followers smashed religious statues and imperially approved icons throughout the lands they conquered. By such actions the Taiping Rebellion transformed--at least for its followers but to some extent for all Chinese--how Chinese people thought about religion, the imperial title and office, and the entire traditional imperial and Confucian order.

This book makes a major contribution to the study of the Taiping Rebellion and to our understanding of the ideology of both the rebels and the traditional imperial order they opposed. It will appeal to scholars in the fields of Chinese history, religion, and culture and of Christian theology and church history.