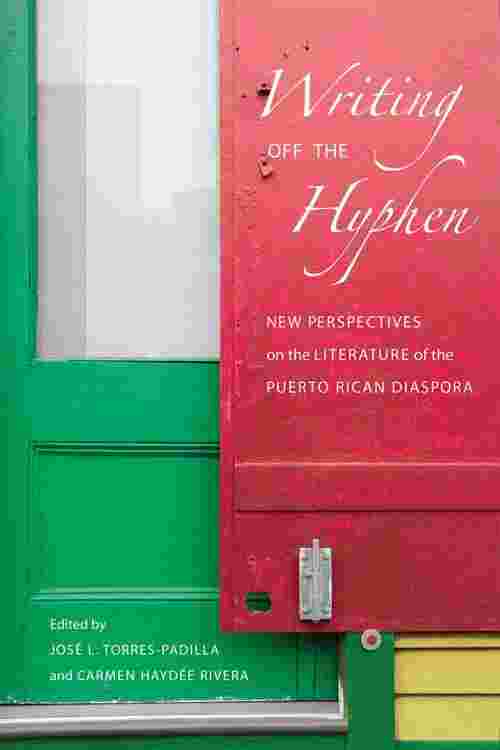 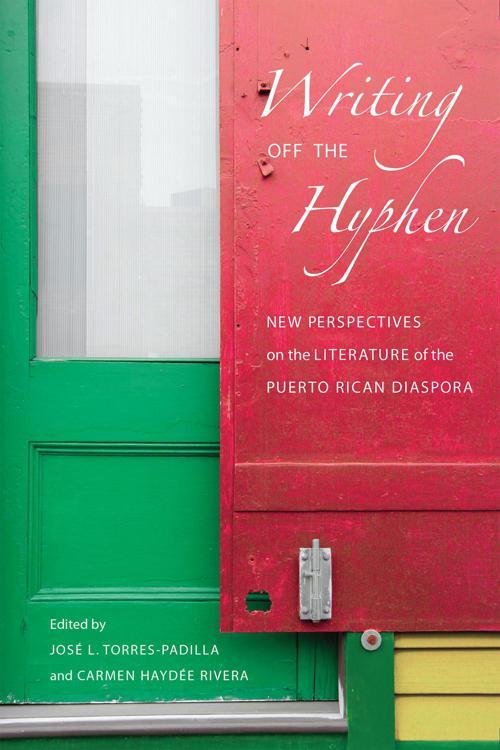 Writing Off the Hyphen

Writing Off the Hyphen

The sixteen essays in Writing Off the Hyphen approach the literature of the Puerto Rican diaspora from current theoretical positions, with provocative and insightful results. The authors analyze how the diasporic experience of Puerto Ricans is played out in the context of class, race, gender, and sexuality and how other themes emerging from postcolonialism and postmodernism come into play. Their critical work also demonstrates an understanding of how the process of migration and the relations between Puerto Rico and the United States complicate notions of cultural and national identity as writers confront their bilingual, bicultural, and transnational realities.

The collection has considerable breadth and depth. It covers earlier, undertheorized writers such as Luisa Capetillo, Pedro Juan Labarthe, Bernardo Vega, Pura Belpr�, Arturo Schomburg, and Graciany Miranda Archilla. Prominent writers such as Rosario Ferr� and Judith Ortiz Cofer are discussed alongside often-neglected writers such as Honolulu-based Rodney Morales and gay writer Manuel Ramos Otero. The essays cover all the genres and demonstrate that current theoretical ideas and approaches create exciting opportunities and possibilities for the study of Puerto Rican diasporic literature.