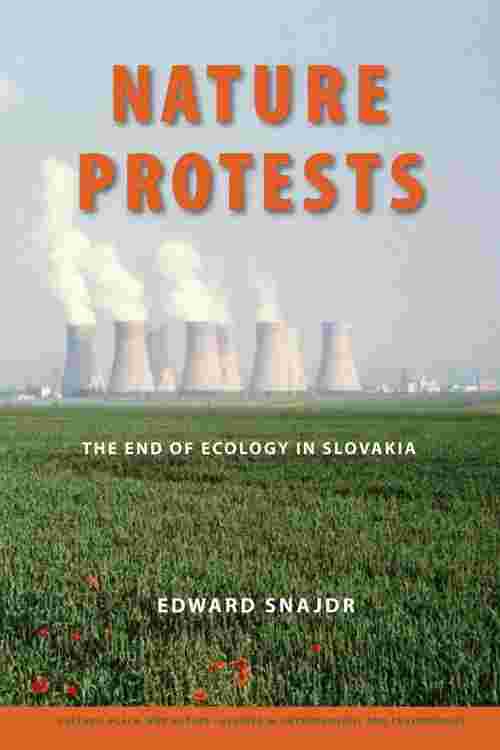 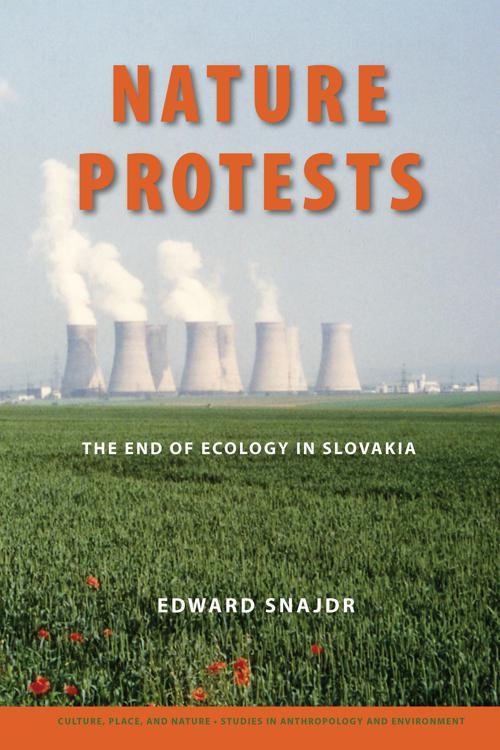 As societies around the world are challenged to respond to ever growing environmental crises, it has become increasingly important for activists, policy makers, and environmental practitioners to understand the dynamic relationship between environmental movements and the state. In communist Eastern Europe, environmental activism fueled the rise of democratic movements and the overthrow of totalitarianism. Yet, as this study of environmentalism in Slovakia shows, concern for the environment declined during the post-communist period, an ironic victim of its own earlier success.

Through ethnographic interviews and archival materials, Edward Snajdr explains why Slovakia's ecology movement, so strong under socialism, fell apart so rapidly despite the persistence of serious environmental problems in the region. Synthesizing theory in anthropology and political ecology, he suggests that the fate of environmentalism in Slovakia marks the beginning of a global post-ecological age, where nature is culturally maginalized in new ways.

In addition to its significance for policy makers, this book will be a valuable resource for anthropologists, sociologists, political ecologists, and scholars of East European and post-Soviet studies.