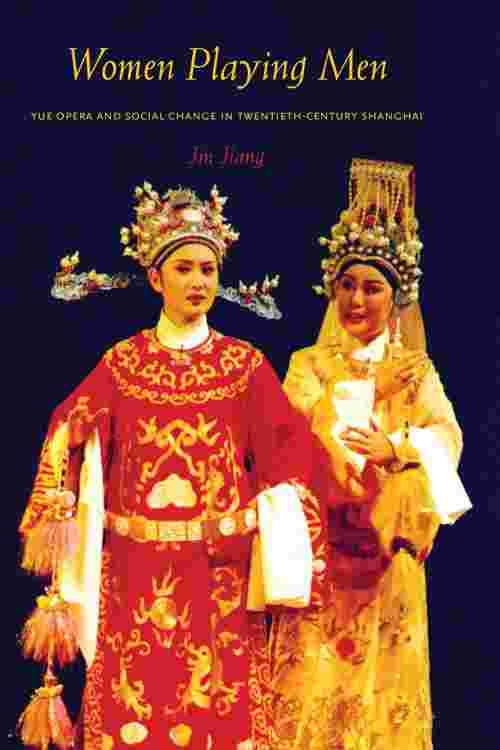 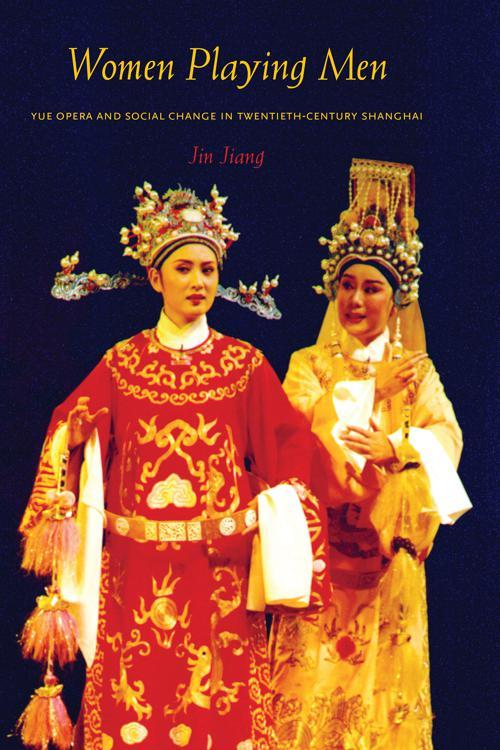 This ground-breaking volume documents women's influence on popular culture in twentieth-century China by examining Yue opera. A subgenre of Chinese opera, it migrated from the countryside to urban Shanghai and morphed from its traditional all-male form into an all-female one, with women cross-dressing as male characters for a largely female audience.

Yue opera originated in the Zhejiang countryside as a form of story-singing, which rural immigrants brought with them to the metropolis of Shanghai. There, in the 1930s, its content and style transformed from rural to urban, and its cast changed gender. By evolving in response to sociopolitical and commercial conditions and actress-initiated reforms, Yue opera emerged as Shanghai's most popular opera from the 1930s through the 1980s and illustrates the historical rise of women in Chinese public culture.

Jiang examines the origins of the genre in the context of the local operas that preceded it and situates its development amid the political, cultural, and social movements that swept both Shanghai and China in the twentieth century. She details the contributions of opera stars and related professionals and examines the relationships among actresses, patrons, and fans. As Yue opera actresses initiated reforms to purge their theater of bawdy eroticism in favor of the modern love drama, they elevated their social image, captured the public imagination, and sought independence from the patriarchal opera system by establishing their own companies. Throughout the story of Yue opera, Jiang looks at Chinese women's struggle to control their lives, careers, and public images and to claim ownership of their history and artistic representations.