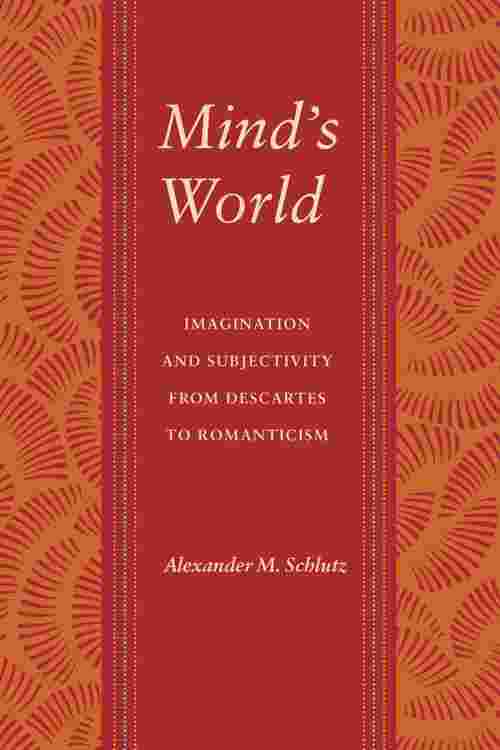 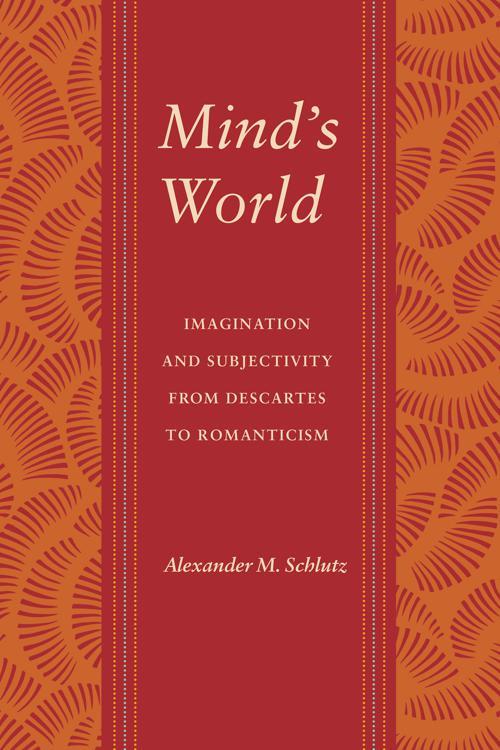 As the mental faculty that mediates between self and world, mind and body, the senses and the intellect, imagination is indispensable for modern models of subjectivity. From Ren� Descartes's Meditations to the aesthetic and philosophical systems of the Romantic period, to think about the subject necessarily means to address the problem of imagination. In close readings of Descartes, Kant, Fichte, Hardenberg (Novalis) and Coleridge, and with a sustained return to the origins of the discourse about imagination in Greek antiquity, Alexander Schlutz demonstrates that neither the unity of the subject itself, nor the unity of the philosophical systems that are based on it, can be conceptualized without recourse to imagination. Yet, philosophers like Descartes and Kant must deny imagination any such foundational role because of its dangerous connection to the body, the senses and the unruly passions, which threatens the desired autonomy of the rational subject. The modern subject is simultaneously dependent upon and constructed in opposition to imagination, and the resulting ambivalence about the faculty is one of the fundamental conditions of modern models of subjectivity.

Schlutz's readings of the Romantic poet-philosophers Coleridge and Hardenberg highlight that also their texts are not free of fears about the faculty's disruptive potential and its connection to the body. While imagination is now openly enlisted to produce the aesthetic unity of subjectivity, it still threatens to unravel and destroy a subject that needs to keep the body and its desires at bay in order to secure its rational and moral autonomy. The dark abyss of a self not in control of its thoughts, feelings, and desires is not overcome by the philosophical glorification of the subject's powers of imagination.