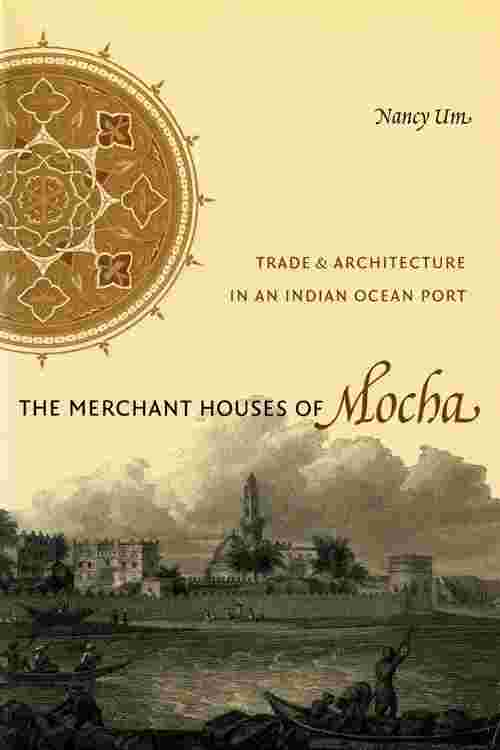 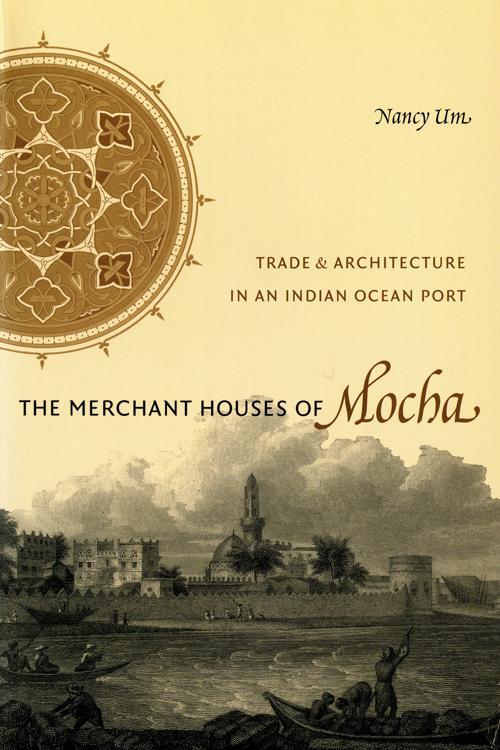 The Merchant Houses of Mocha

The Merchant Houses of Mocha

Gaining prominence as a seaport under the Ottomans in the mid-1500s, the city of Mocha on the Red Sea coast of Yemen pulsed with maritime commerce. Its very name became synonymous with Yemen's most important revenue-producing crop -- coffee. After the imams of the Qasimi dynasty ousted the Ottomans in 1635, Mocha's trade turned eastward toward the Indian Ocean and coastal India. Merchants and shipowners from Asian, African, and European shores flocked to the city to trade in Arabian coffee and aromatics, Indian textiles, Asian spices, and silver from the New World.

Nancy Um tells how and why Mocha's urban shape and architecture took the forms they did. Mocha was a hub in a great trade network encompassing overseas cities, agricultural hinterlands, and inland market centers. All these connected places, together with the functional demands of commerce in the city, the social stratification of its residents, and the imam's desire for wealth, contributed to Mocha's architectural and urban form.

Eventually, in the mid-1800s, the Ottomans regained control over Yemen and abandoned Mocha as their coastal base. Its trade and its population diminished and its magnificent buildings began to crumble, until few traces are left of them today. This book helps bring Mocha to life once again.