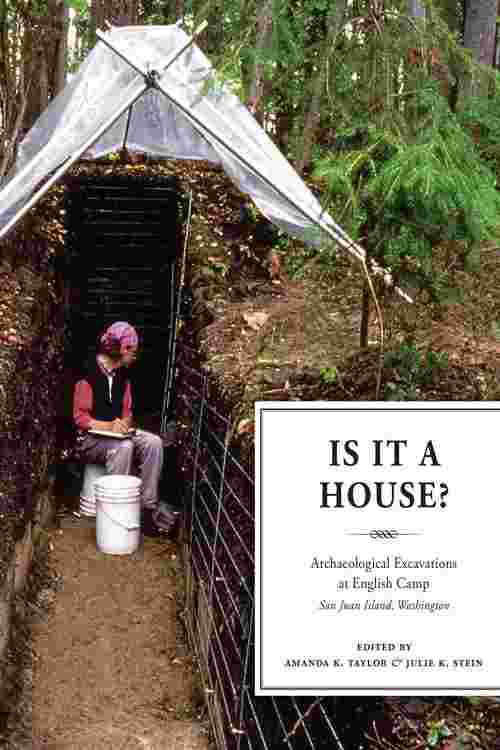 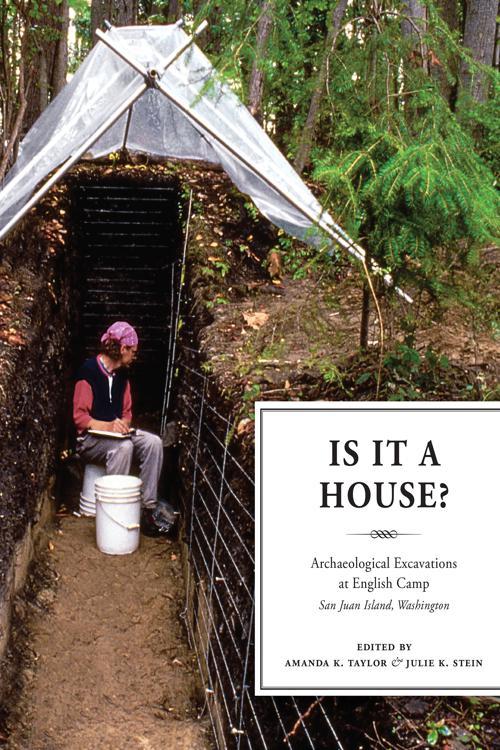 Is It a House?

Is It a House?

Prehistoric houses on the Northwest Coast were built from wood, often within piles of discarded shells, leaving little archaeological evidence from which to confirm their presence. Is It a House? uses multiple lines of evidence to investigate whether the U-shaped depression surrounded by shells at the English Camp site on San Juan Island was originally a house constructed by native peoples. Each chapter addresses a different kind of evidence, including artifacts, sediment, faunal remains, and stratigraphy. The quantitative and qualitative analyses used to examine the evidence reveal new directions and insights for identifying houses in similar contexts. The editors introduce the research in the context of current and past Gulf of Georgia (Coast Salish) archaeology, and end by synthesizing the research evidence.