📖[PDF] Down with Traitors by Yun Xia | Perlego 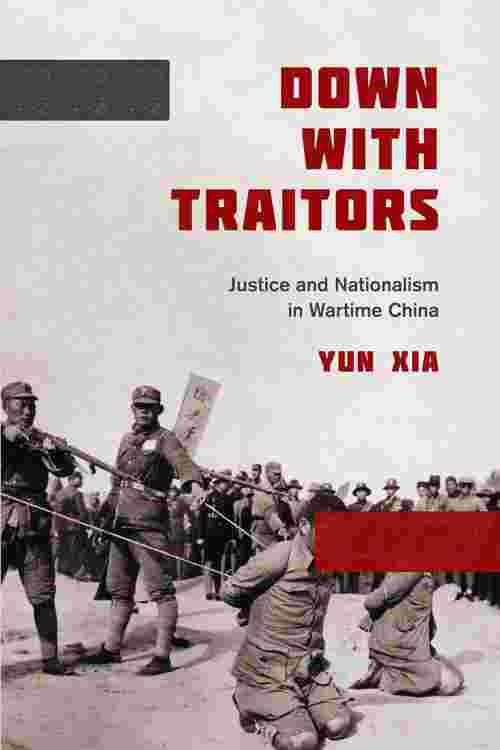 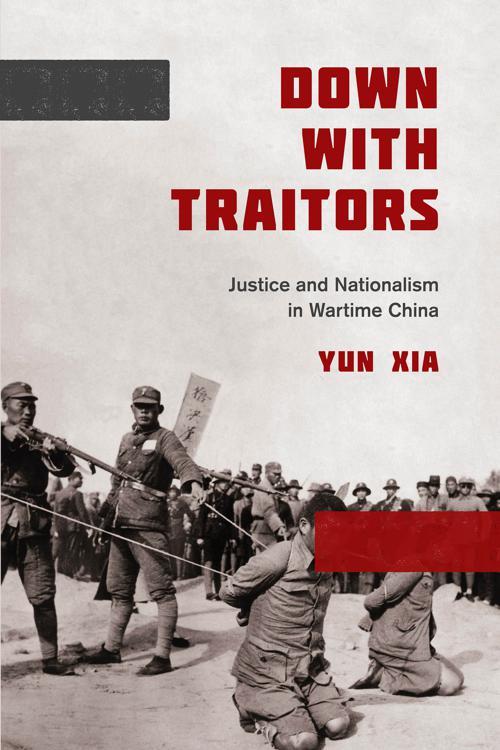 Throughout the War of Resistance against Japan (1931�1945), the Chinese Nationalist government punished collaborators with harsh measures, labeling the enemies from within hanjian (literally, �traitors to the Han Chinese�). Trials of hanjian gained momentum during the postwar years, escalating the power struggle between Nationalists and Communists. Yun Xia examines the leaders of collaborationist regimes, who were perceived as threats to national security and public order, and other subgroups of hanjian�including economic, cultural, female, and Taiwanese hanjian. Built on previously unexamined code, edicts, and government correspondence, as well as accusation letters, petitions, newspapers, and popular literature, Down with Traitors reveals how the hanjian were punished in both legal and extralegal ways and how the anti-hanjian campaigns captured the national crisis, political struggle, roaring nationalism, and social tension of China�s eventful decades from the 1930s through the 1950s.