[PDF] The Sources of Husserl's 'Ideas I' by Andrea Staiti, Evan Clarke | Perlego 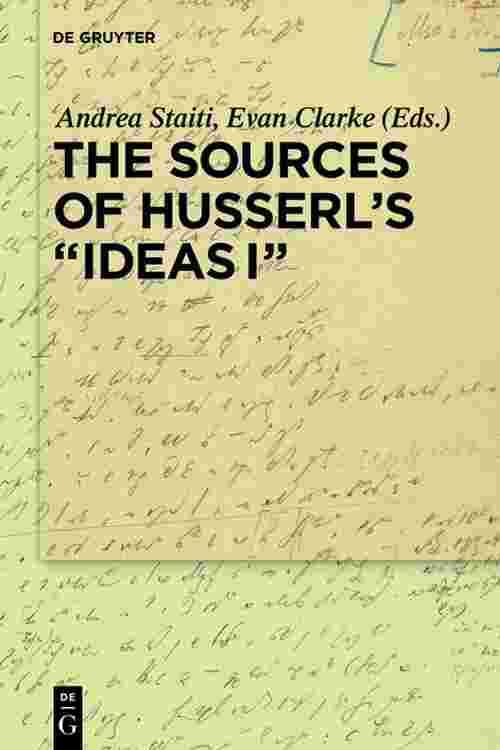 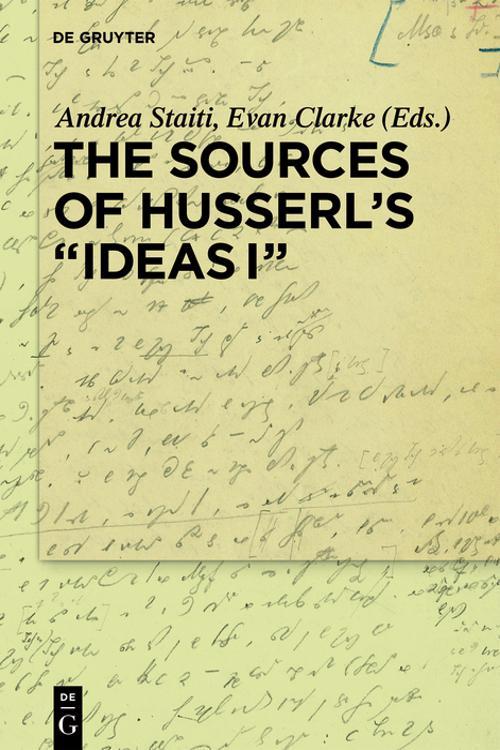 The Sources of Husserl's 'Ideas I'

The Sources of Husserl's 'Ideas I'

Despite an ever-growing scholarly interest in the work of Edmund Husserl and in the history of the phenomenological movement, much of the contemporaneous scholarly context surrounding Husserl's work remains shrouded in darkness. While much has been written about the critiques of Husserl's work associated with Heidegger, Levinas, and Sartre, comparatively little is known of the debates that Husserl was directly involved in. The present volume addresses this gap in scholarship by presenting a comprehensive selection of contemporaneous responses to Husserl's work. Ranging in date from 1906 to 1917, these texts bookend Husserl's landmark Ideas for a Pure Phenomenology and Phenomenological Philosophy (1913). The selection encompasses essays that Husserl responded to directly in the Ideas I, as well as a number of the critical and sympathetic essays that appeared in the wake of its publication. Significantly, the present volume also includes Husserl's subsequent responses to his critics. All of the texts included have been translated into English for the first time, introducing the reader to a wide range of long-neglected material that is highly relevant to contemporary debates regarding the meaning and possibility of phenomenology.