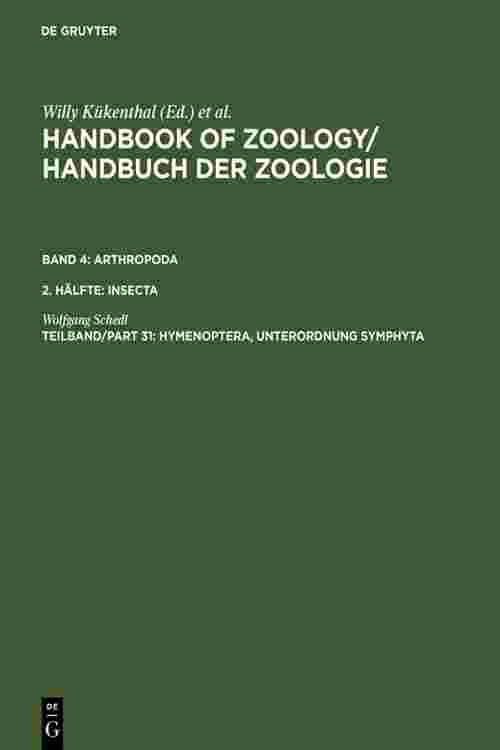 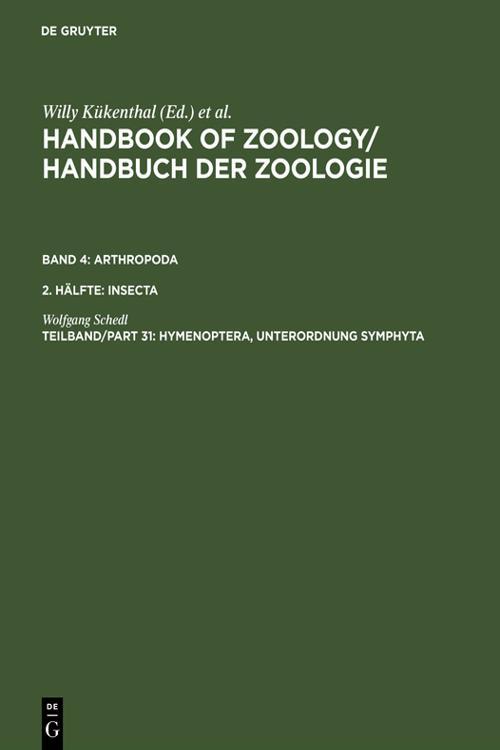 Covering nearly 100 years of zoological research, the Handbook of Zoology represents a vast store of knowledge. But with the speed of scientific discovery in the past decades, a new edition of the Handbook in a new form is required.

Beginning in 2010 the Handbook of Zoology will be restructured and offered additionally as a database ( Zoology Online ) which can be easily searched and rapidly updated. The eight thematic volumes will be replaced with smaller and more flexible groupings that reflect the current state of phylogenetic knowledge. Faster publication times through online-prepublication, reference linking, forward linking and multimedia presentations will make the Handbook of Zoology highly attractive to both authors and users.

Aims and Scope
The Handbook of Zoology aims to provide an in depth treatment of the entire animal kingdom from the lower invertebrates to the mammals. It publishes comprehensive overviews on animal systematics and morphology as well as extensive coverage of physiology, behaviour, ecology and applied aspects of zoological research. Volumes in progress include Nemathelminthes and Gnathifera, Annelida, Mollusca, Arthropoda, Arthropoda: Insecta, and Mammalia. Although our knowledge regarding many taxonomic groups has grown enormously over the last decades, it is still the ambition of the Handbook to be comprehensive in the sense that text and references together provide a solid basis for further research. Editors and authors seek a balance between describing species richness and diversity, explaining the importance of certain groups in a phylogenetic context and presenting a review of available knowledge and up-to-date reference literature. New contributions to the series present the combined effort of an international team of editors and authors, entirely published in English and explicitly addressing the international scientific community.