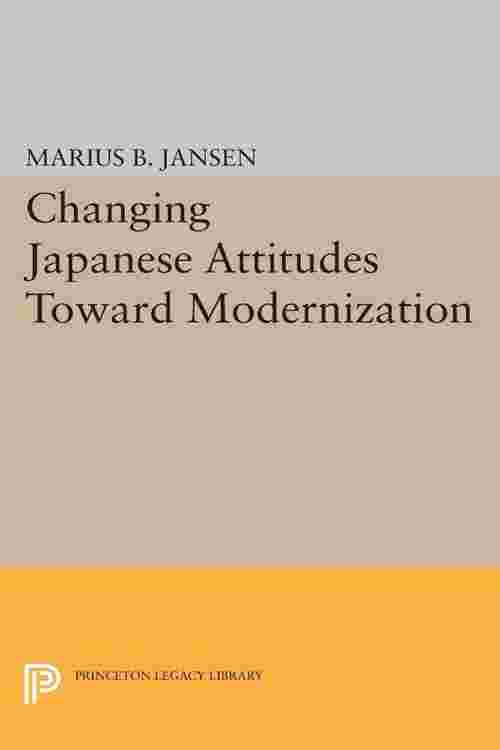 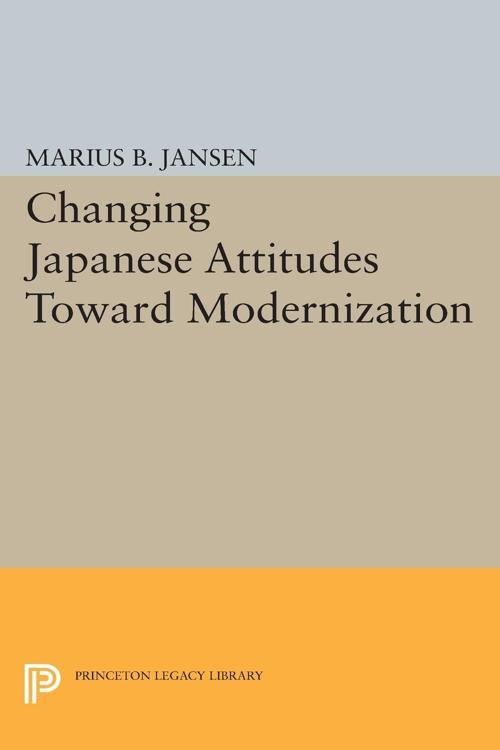 The results of the process of modernization which started in Japan in the 19th century and continues today are remarkable in history. This volume contains essays by leading scholars on Japan, including two important studies on the impact of modernization on the life of the country. It is the first in a series of five volumes that stems from the Association for Asian Studies' Conference on Modern Japan.

The Princeton Legacy Library uses the latest print-on-demand technology to again make available previously out-of-print books from the distinguished backlist of Princeton University Press. These editions preserve the original texts of these important books while presenting them in durable paperback and hardcover editions. The goal of the Princeton Legacy Library is to vastly increase access to the rich scholarly heritage found in the thousands of books published by Princeton University Press since its founding in 1905.