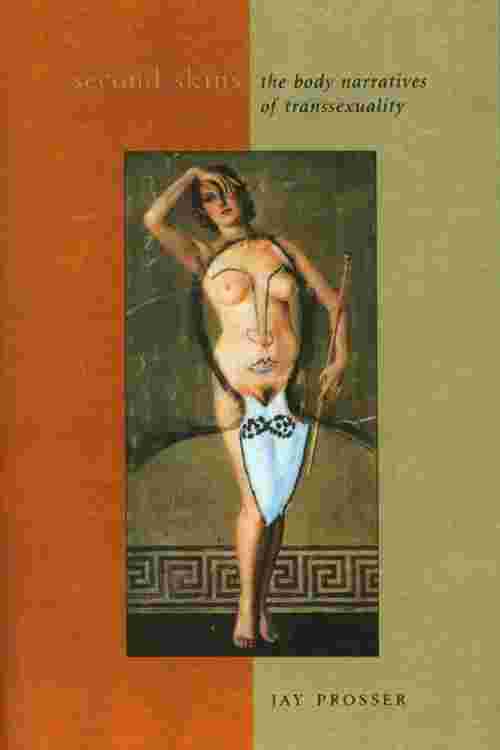 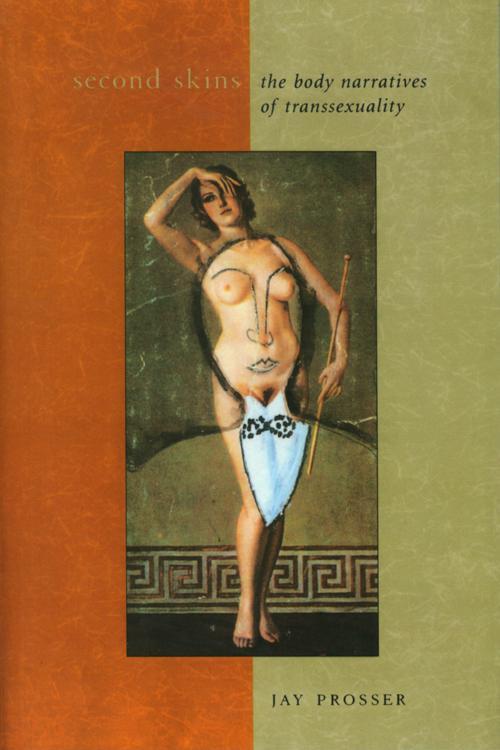 Do we need bodies for sex? Is gender in the head or in the body? In Second Skins Jay Prosser reveals the powerful drive that leads men and women literally to shed their skins and--in flesh and head--to cross the boundary of sex. Telling their story is not merely an act that comes after the fact, it's a force of its own that makes it impossible to forget that stories of identity inhabit autobiographical bodies.

The form and approach of Second Skins works to cross other important and parallel divides. In addition to
analyzing transsexual textual accounts, the book includes some 30 photographic portraits of transsexuals--
poignant attempts by transsexuals to present themselves unmediated to the world except by the camera. And the author does not shy from exposure himself. Interjecting the personal into his theoretical discussion and close textual work throughout the book, Prosser reads and writes his own body, his purpose in that stylistic crossing to stake out transsexuality--and hence this very book--as his own body's narrative.