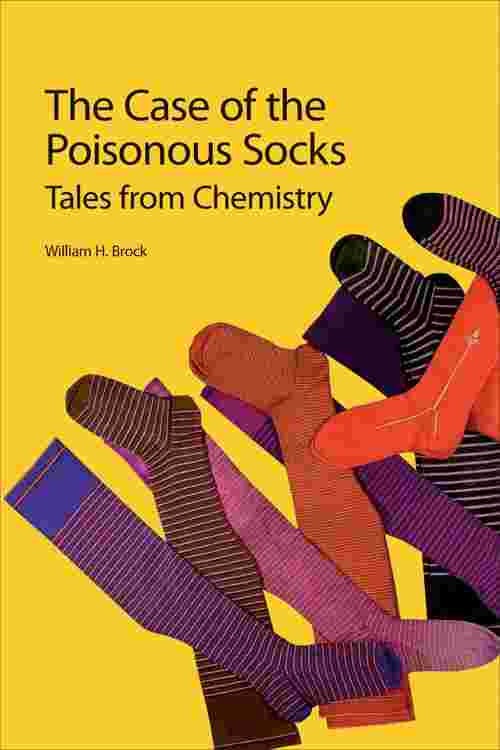 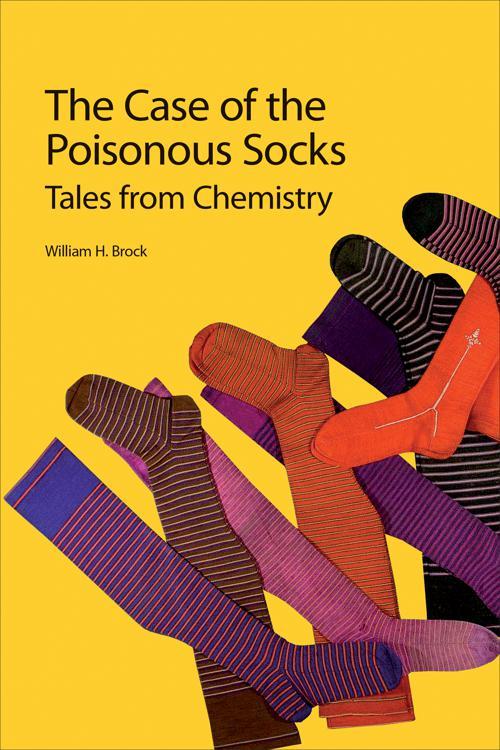 The Case of the Poisonous Socks

The Case of the Poisonous Socks

In 1868, The Times reported that poisons contained in dyes were affecting the public's health. A doctor informed a London magistrate that brilliantly coloured socks had caused severe "constitutional and local complaint" to several of his patients. In one case, a patient's foot had become so swollen that his boots had to be cut off. Respected chemist, William Crookes, offered to identify the poison if doctors would send him samples of the deadly socks. The story of how he solved the mystery gives this book its title and forms the basis of the first chapter. Written by a respected science historian and established author, this collection of essays contains 42 tales of chemists and their discoveries from the nineteenth and twentieth centuries. Other topics covered include: the quirky beliefs of American philanthropist, George Hodgkins; the development of the chemical laboratory since the 1830s, and the career of C.P. Snow before he became a novelist. Its broad coverage and modern approach makes it of interest to chemists, teachers, historians and laypeople with an interest in science. Written with a light style and presented in a series of unconnected vignettes the book is easy to dip into at leisure.