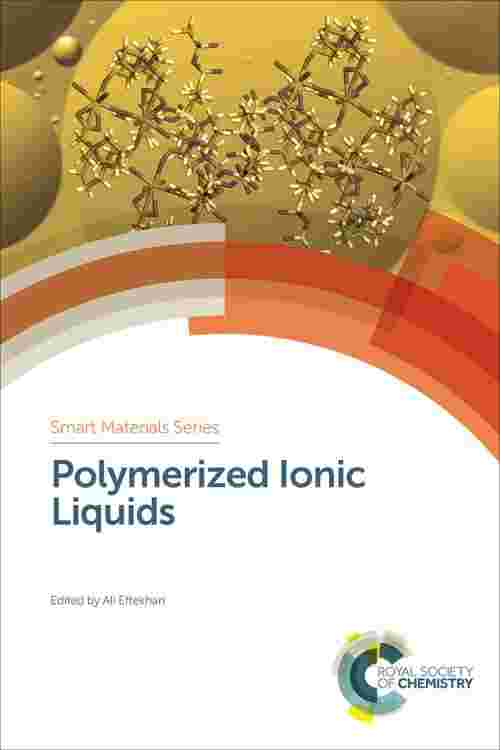 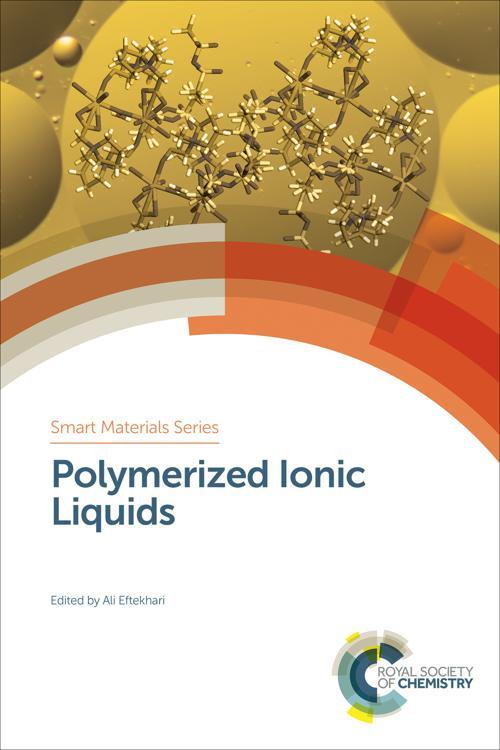 The applications of ionic liquids can be enormously expanded by arranging the organic ions in the form ofa polymer architecture. Polymerized ionic liquids (PILs), also known as poly(ionic liquid)s or polymeric ionic liquids, provide almost all features of ionic polymers plus a rare versatility in design. The mechanical properties of the solid or solid-like polymers can also be controlled by external stimuli, the basis for designing smart materials.

Known for over four decades, PILs are a member of the ionic polymers family. Although the previous forms of ionic polymers have a partial ionicity, PILs are entirely composed of ions. Therefore, they offer a better flexibility for designing a responsive architecture as smart materials. Despite the terminology, PILs can be synthesized from solid organic ionic salts since the monomer liquidity is not a requirement for the polymerization process. Ionicity can also be induced to a neutral polymer by post-polymerization treatments.

This is indeed an emerging field whose capabilities have been somehow overshadowed by the popularity of ionic liquids. However, recent reports in the literature have shown impressive potentials for the future. Written by leading authors, the present book provides a comprehensive overview of this exciting area, discussing various aspects of PILs and their applications as smart materials. Owing to the novelty of this area of research, the book will appeal to a broad readership including students and researchers from materials science, polymer science, chemistry, and physics.