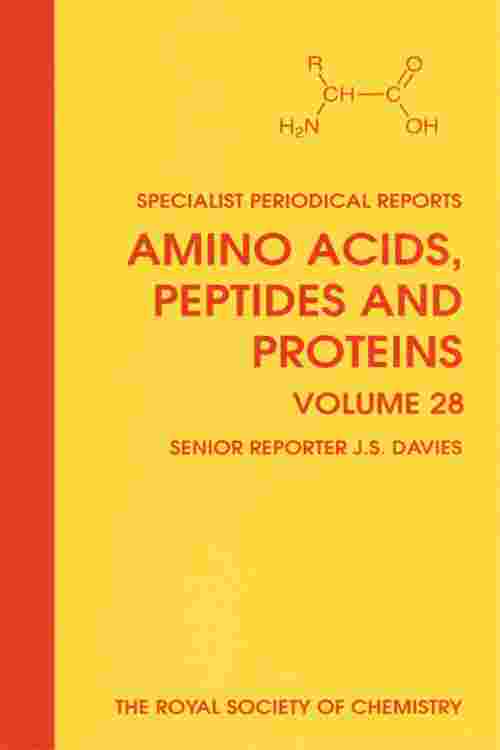 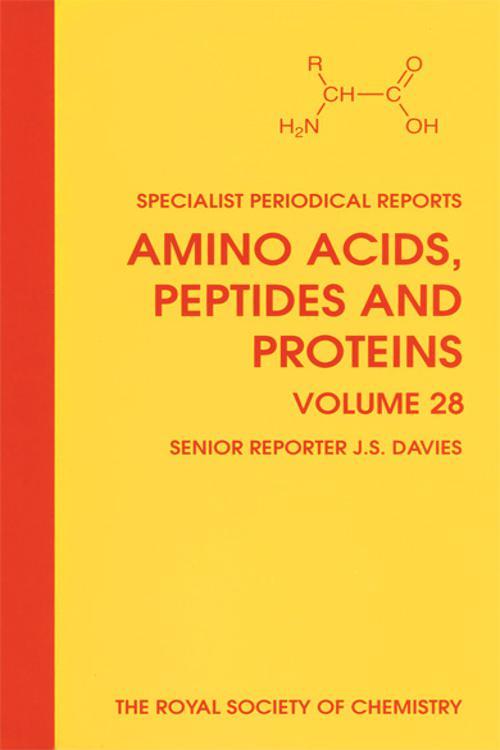 Specialist Periodical Reports provide systematic and detailed review coverage in major areas of chemical research. Compiled by teams of leading authorities in the relevant specialist fields, the series creates a unique service for the active research chemist with regular critical in-depth accounts of progress in particular areas of chemistry. Historically, The Royal Society of Chemistry and its predecessor, The Chemical Society, have published reports of developments in chemistry since the end of the 19th century. By 1967 however, the sheer volume of chemistry published had become so great that it was decided to split the research into specialist areas, and the series Specialist Periodical Reports was born. Current subject areas covered are Amino Acids, Peptides and Proteins. Carbohydrate Chemistry, Catalysis, Electron Spin Resonance, Nuclear Magnetic Resonance, Organometallic Chemistry. Organophosphorus Chemistry, Photochemistry and Spectroscopic Properties of Inorganic and Organometallic Compounds. From time to time, the series has altered according to the fluctuating degrees of activity in the various fields, but these volumes remain a superb reference point for researchers.