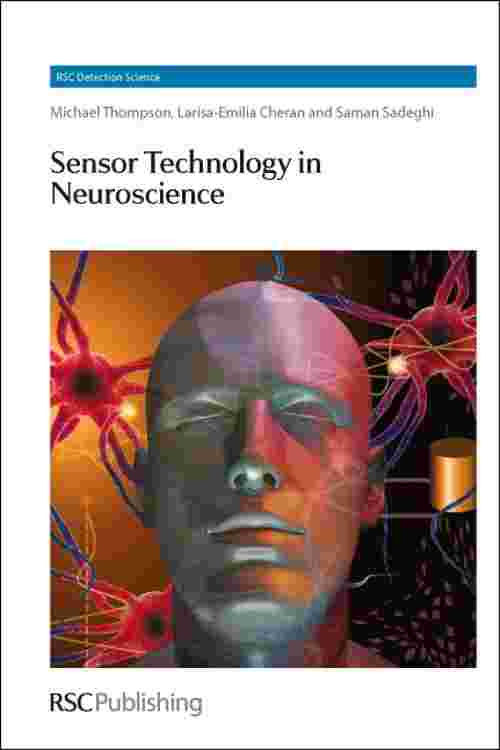 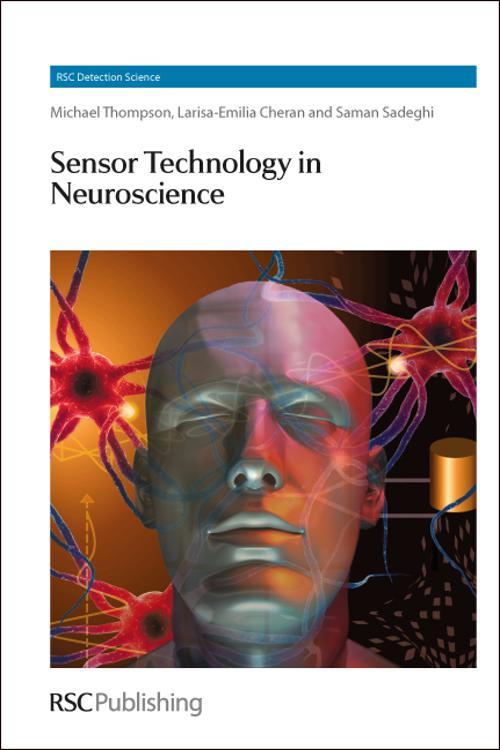 Biosensor technology has rapidly expanded into a wide variety of applications in the last few years. Such fields include clinical diagnostics, environmental chemistry, drug discovery and pathogen detection, to name but a few. The structure of these sensors is based on the intimate combination of a biological entity with a transducer capable of generating an electrical signal to provide information on the biological system being studied. Until now there has been a limited treatment of the study of whole cells (as a biological component) due to the difficulty in connecting transducers to cell populations. This book focuses on several aspects of neural behaviour both in vitro and in vivo, and for the first time, the detection of populations of neurons (rather than single cells) will be presented. The fundamental behaviour and characterization of neurons on various substrates, using a variety of electronic devices such as transistors and microelectrode arrays will be discussed. Future perspectives discussed in the book include artificial intelligence using biological neural networks and nanoneuromedicine. The authors have considerable experience in biosensor technology, and have pioneered the study of neural populations using biosensors in collaboration with neurophysiologists and neuroendrocrinologists. This book will be invaluable to university neuroscience and analytical chemistry departments and students, academics and physicians will benefit from its accessible style and format.