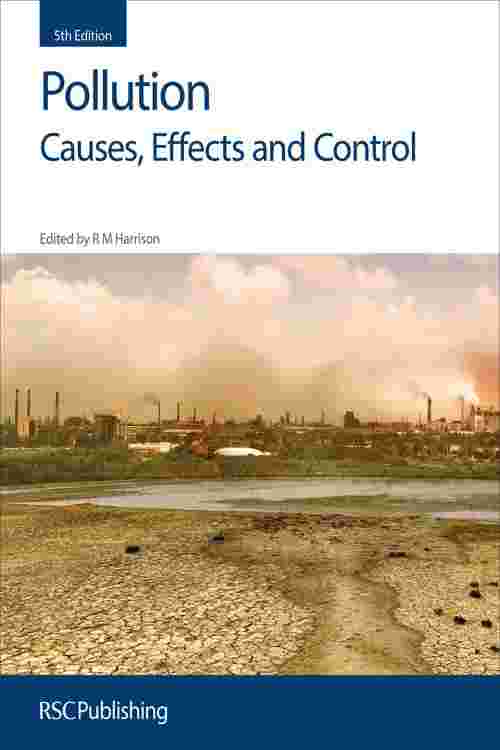 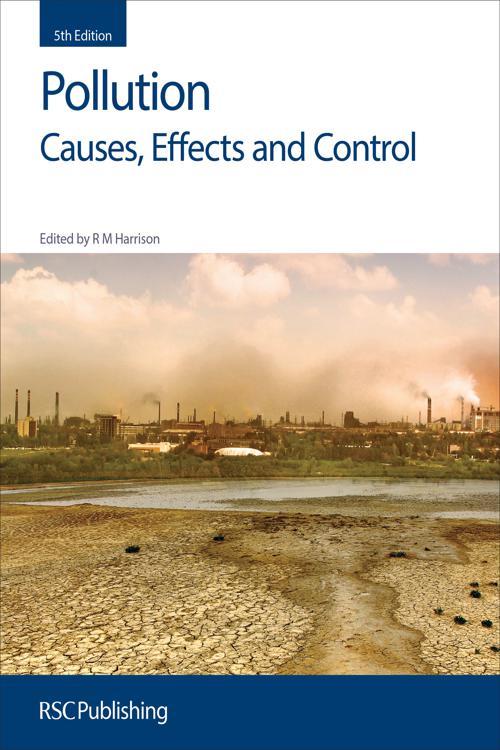 Twenty years on from the first edition of Pollution and the topic remains high in the public awareness. Environmental pollution is now a major area of research, consultancy and technological development and is a priority for the political agendas of both the developed and developing worlds.

The fifth edition of this book is fully updated, and includes an entirely new chapter on Climate Change, presenting an authoritative view on this topic. Chapters in fast moving areas have been completely revised and several newcomers have joined the original set of authors.

This popular book has proved invaluable as a teaching resource for two decades and is frequently used as a reference by practitioners in the field. Readers of earlier editions will benefit from updates on technologies such as nanoscience, and the legislative changes that have occurred since the fourth edition in 2001.