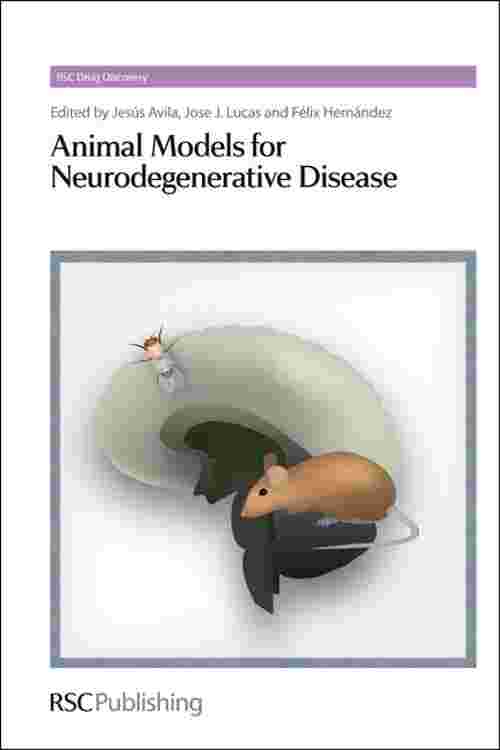 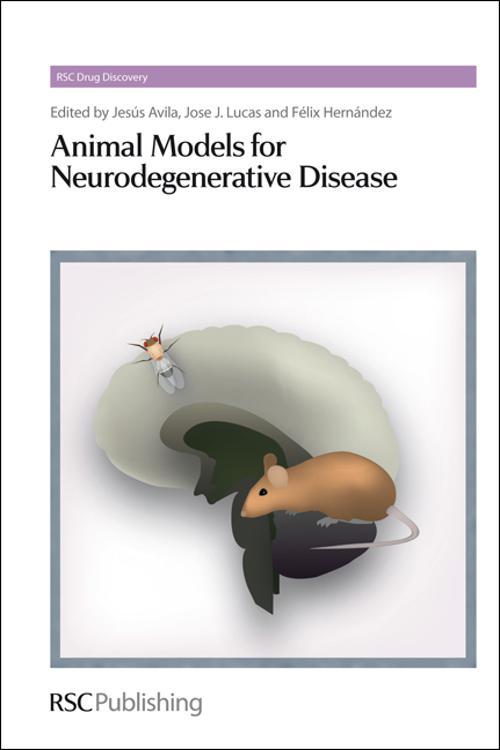 In recent years, medical developments have resulted in an increase in human life expectancy. Some developed countries now have a larger population of individuals aged over 64 than those under 14. One consequence of the ageing population is a higher incidence of certain neurodegenerative disorders. In order to prevent these, we need to learn more about them. This book provides up-to-date information on the use of transgenic mouse models in the study of neurodegenerative disorders such as Alzheimer's and Huntington's disease. By reproducing some of the pathological aspects of the diseases, these studies could reveal the mechanism for their onset or development. Some of the transgenic mice can also be used as targets for testing new compounds with the potential to prevent or combat these disorders. The editors have extensive knowledge and experience in this field and the book is aimed at undergraduates, postgraduates and academics. The chapters cover disorders including: Alzheimer's disease, Parkinson's disease, Huntington's and other CAG diseases, amyotrophic lateral sclerosis (ALS), recessive ataxias, disease caused by prions, and ischemia.