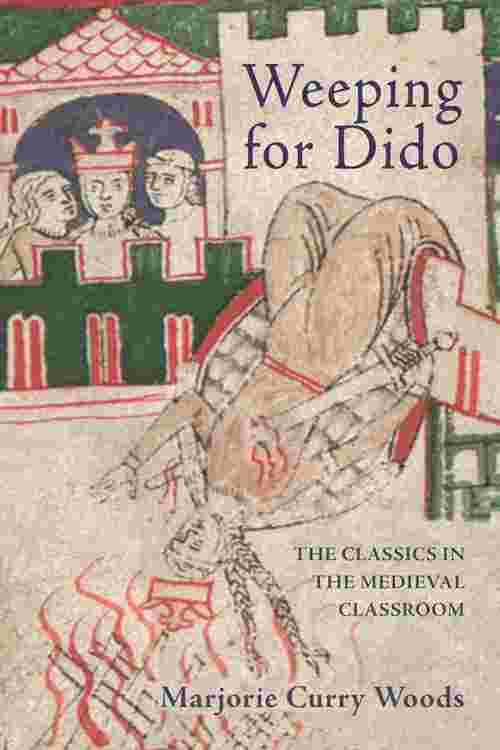 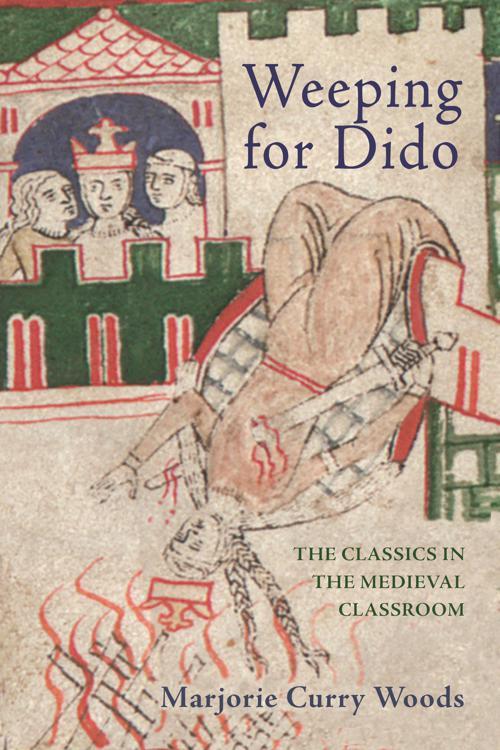 Saint Augustine famously "wept for Dido, who killed herself by the sword," and many later medieval schoolboys were taught to respond in similarly emotional ways to the pain of female characters in Virgil's Aeneid and other classical texts. In Weeping for Dido, Marjorie Curry Woods takes readers into the medieval classroom, where boys identified with Dido, where teachers turned an unfinished classical poem into a bildungsroman about young Achilles and where students not only studied but performed classical works.

Woods opens the classroom door by examining teachers' notes and marginal commentary in manuscripts of the Aeneid and two short verse narratives: the Achilleid of Statius and the Ilias latina, a Latin epitome of Homer's Iliad. She focuses on interlinear glosses—individual words and short phrases written above lines of text that elucidate grammar, syntax, and vocabulary, but that also indicate how students engaged with the feelings and motivations of characters. Interlinear and marginal glosses, which were the foundation of the medieval classroom study of classical literature, reveal that in learning the Aeneid, boys studied and empathized with the feelings of female characters; that the unfinished Achilleid was restructured into a complete narrative showing young Achilles mirroring his mentors, including his mother Thetis; and that the Ilias latina offered boys a condensed version of the Iliad focusing on the deaths of young men. Manuscript evidence even indicates how specific passages could be performed.

The result is a groundbreaking study that provides a surprising new picture of medieval education and writes a new chapter in the reception history of classical literature.