[PDF] Deepening EU-Ukrainian Relations What, Why and How? by Michael Emerson, Veronika Movchan | Perlego 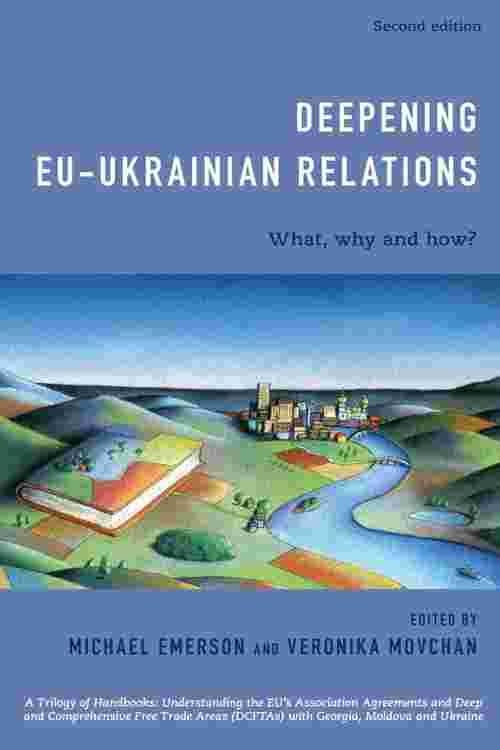 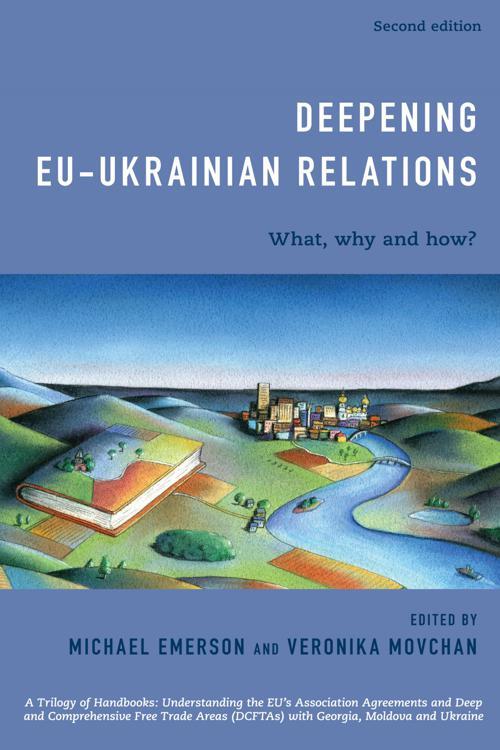 What, Why and How?
Michael Emerson, Veronika Movchan
Book details
Table of contents

For Ukraine, the signing of the Association Agreement and the DCFTA with the European Union in 2014 was an act of strategic geopolitical significance. Emblematic of the struggle to replace the Yanukovych regime at home and to resist attempts by Russia to deny its ‘European choice’, the Association Agreement is a defiant statement of Ukraine’s determination to become an independent democratic state. The purpose of this Handbook is to make the complex political, economic and legal content of the Association Agreement readily understandable. This second edition, published two years into the Agreement’s implementation, adds new value, charting Ukraine’s progress in putting the Agreement into effect. Two teams of researchers from leading independent think tanks, CEPS in Brussels and the Institute for Economic Research and Policy Consulting (IER) in Kyiv, collaborated on this project, with the support of the Swedish International Development Agency (Sida). This Handbook is one of a trilogy examining similar Association Agreements made by the EU with Georgia and Moldova