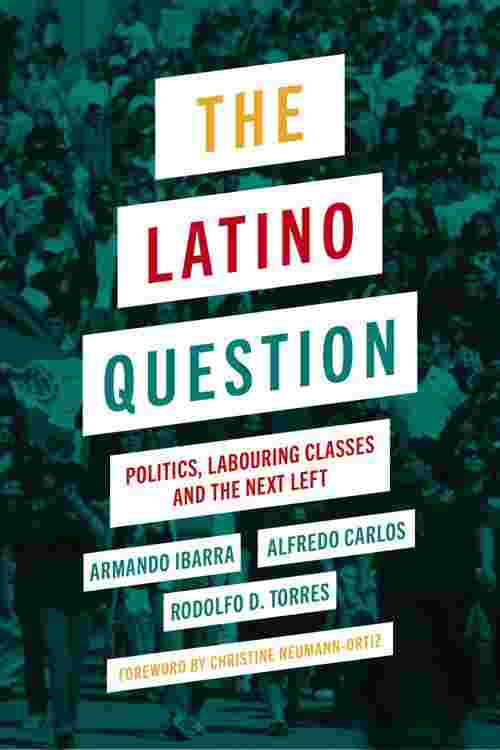 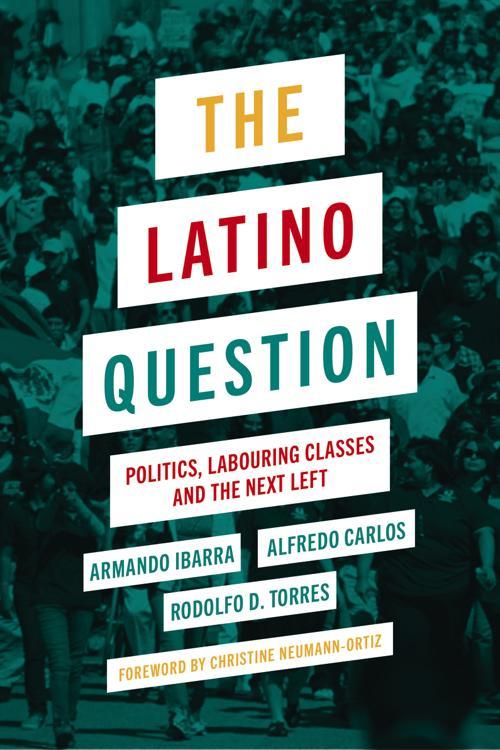 While so many Latino/Chicano Americans struggle in pursuit of the 'American dream', while figures such as Donald Trump are accepted in mainstream politics, and scaremongering and paranoia is rife, the need for a vivid, empirically grounded study on Latino politics, culture and society has never been greater.*BR**BR*The Latino Question fulfils this need, offering a cutting-edge analysis of the transformative nature of Latino politics in the US. In a radical alternative to dominant ideas, the authors emphasise the importance of political economy for understanding Latino politics, culture and social issues. It draws from original research and a number of critical traditions including the thought of Karl Marx and Antonio Gramsci, to understand the politics of race and ethnicity in a modern capitalist society.*BR**BR*Including case studies of how Latino/Chicano communities across the US are not only resisting, but also reinventing and transforming ethnic politics in the age of neoliberalism, this book is required reading for all those hoping to understand the 'Latino question' in contemporary America.