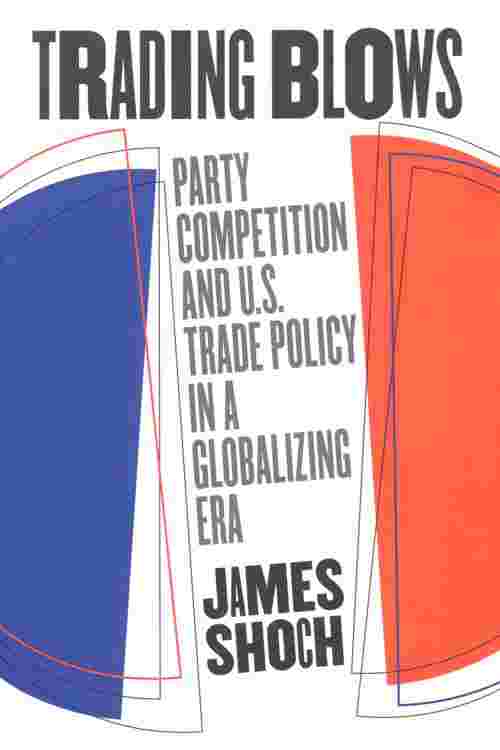 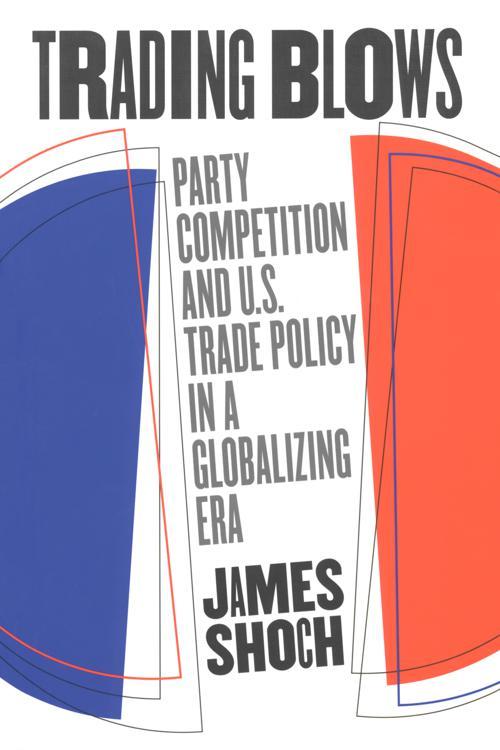 For the past two decades, trade policy has been high on the American political agenda, thanks to the growing integration of the United States into the global economy and the wealth of debate this development has sparked. Although scholars have explored many aspects of U.S. trade policy, there has been little study of the role played by party politics. With Trading Blows, James Shoch fills that gap. Shoch offers detailed case studies of almost all of the major trade issues of the Reagan, Bush, and Clinton eras, including administrative and legislative efforts to curb auto, steel, and other imports and to open up markets in Japan and elsewhere, as well as free-trade initiatives such as the North American Free Trade Agreement (NAFTA), the General Agreement on Tariffs and Trade (GATT) treaty that concluded the Uruguay Round of international trade talks, the extension of presidential fast-track trade negotiating authority, and the approval of permanent normal trade relations with China. In so doing, he explains the complex patterns of party competition over U.S. trade policy since 1980 and demonstrates the significant impact that party politics has had on the nation's recent trade policy decisions.