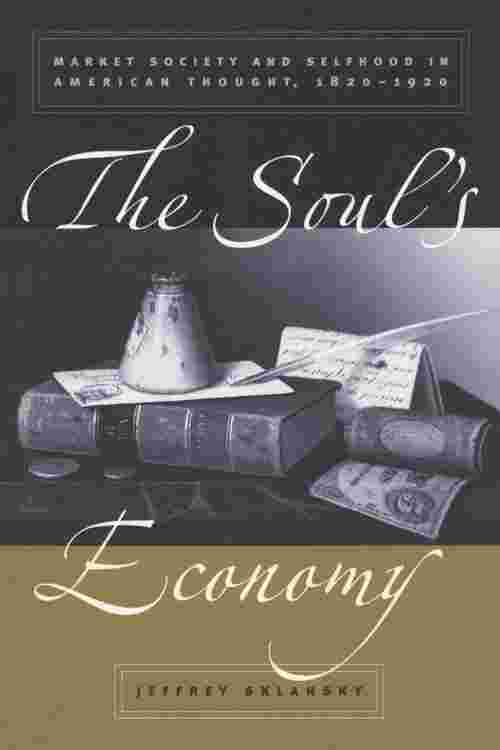 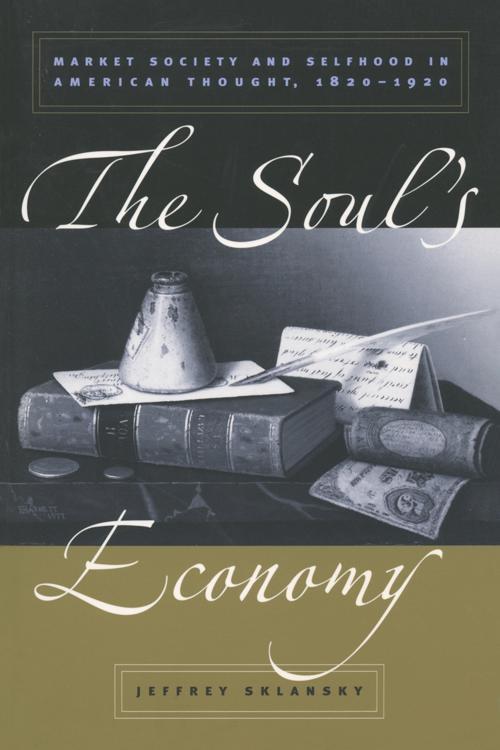 Tracing a seismic shift in American social thought, Jeffrey Sklansky offers a new synthesis of the intellectual transformation entailed in the rise of industrial capitalism. For a century after Independence, the dominant American understanding of selfhood and society came from the tradition of political economy, which defined freedom and equality in terms of ownership of the means of self-employment. However, the gradual demise of the household economy rendered proprietary independence an increasingly embattled ideal. Large landowners and industrialists claimed the right to rule as a privilege of their growing monopoly over productive resources, while dispossessed farmers and workers charged that a propertyless populace was incompatible with true liberty and democracy. Amid the widening class divide, nineteenth-century social theorists devised a new science of American society that came to be called "social psychology." The change Sklansky charts begins among Romantic writers such as Ralph Waldo Emerson and Margaret Fuller, continues through the polemics of political economists such as Henry George and William Graham Sumner, and culminates with the pioneers of modern American psychology and sociology such as William James and Charles Horton Cooley. Together, these writers reconceived freedom in terms of psychic self-expression instead of economic self-interest, and they redefined democracy in terms of cultural kinship rather than social compact.