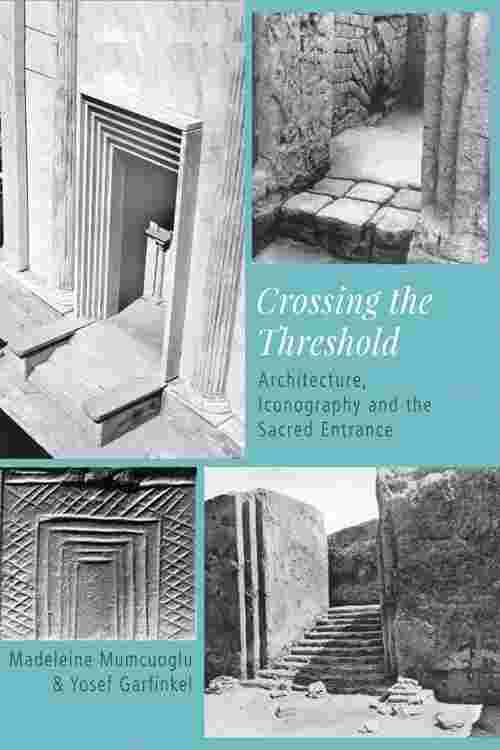 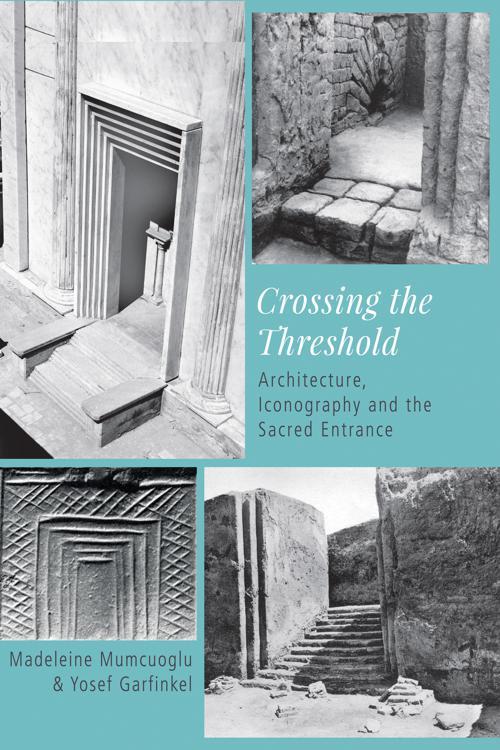 Every day millions of people enter public buildings of many forms and functions: Notre-Dame in Paris, Grand Central Station in New York, the British Museum in London, that are decorated with recessed doorways. None of them is likely to be aware that this style of decoration has been continuously employed for 6500 years in temples, royal palaces, tombs, churches, synagogues, and modern public buildings, becoming a symbol of the divine and of a place of worship. During this very long period, from the ancient Near East until today, the world has undergone immense changes, but the concept of the recessed opening was never forgotten or abandoned. What is the secret of its longevity? This unique cultural edifice is not only about architecture, but is a language that defines social order and relations with the ruling power and authorities. These, sometimes highly decorated and elaborate, sometimes simple and understated, thresholds in fact functioned on two communicative levels: first, as a liminal marker demarcating a sacred area and second, to emphasize the social order, as few were permitted to pass through. In this book the history of this eternal symbol is presented for the first time through text, figures, and photographs. The authors consider historical, anthropological, sociological, religious, and economic factors that reflect the significance of crossing these iconic thresholds according to the concept of the longue durée.