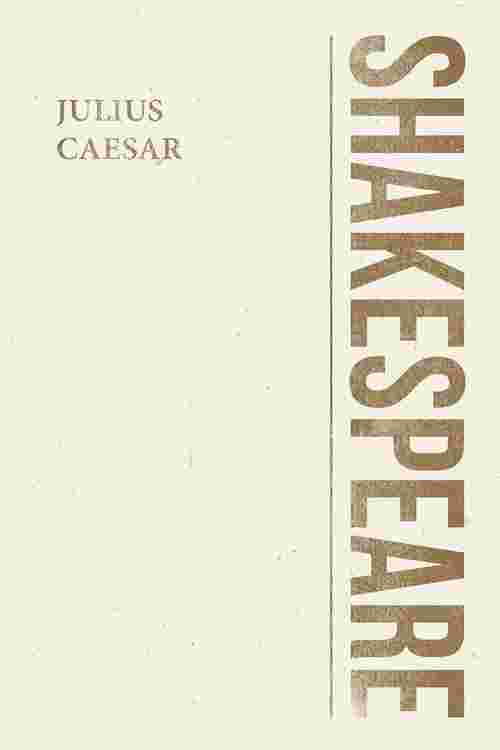 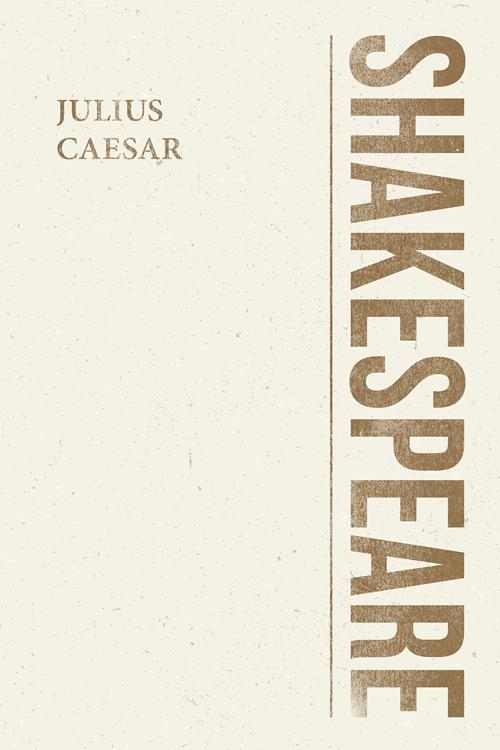 Classic Books Library presents this new beautiful edition of William Shakespeare's history play, "Julius Caesar", featuring a specially commissioned new biography of William Shakespeare. This play explores the events that conspired in the lead up to the fall of the Roman Emperor, Julius Caesar, and in the years that followed his death. "Julius Caesar" also depicts the psychological turmoil of one of his conspirators, Marcus Brutus, whose vision of empire collides with personal and patriotic demands. Brutus's fragmented struggle forms a central theme of the play. William Shakespeare (1564 - 1616) was an English playwright, poet, and actor. He is considered to be the greatest writer in the English language and is celebrated as the world's most famous dramatist.