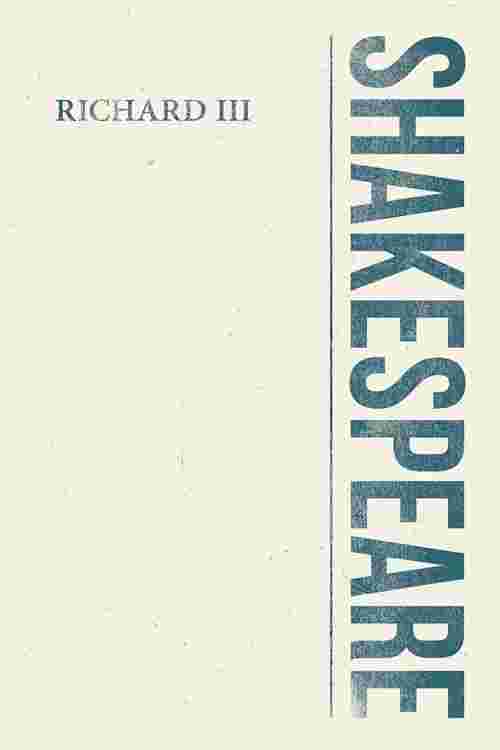 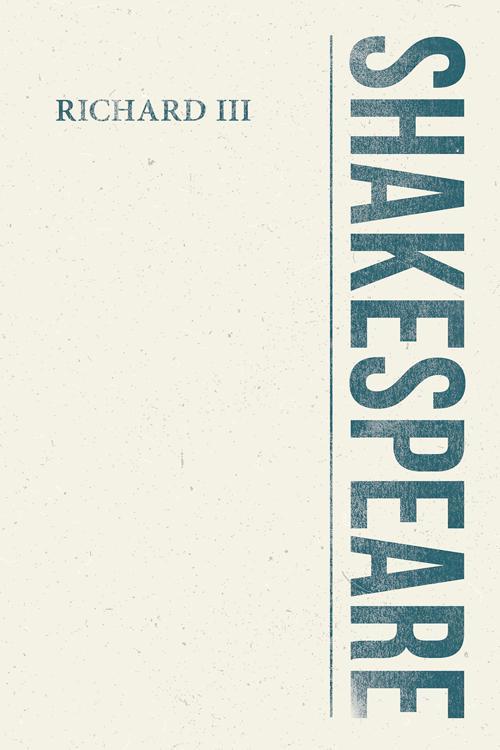 Classic Books Library presents this new beautiful edition of William Shakespeare's history play, "Richard III". Featuring a specially commissioned new biography of William Shakespeare, it is a must for Shakespeare enthusiasts and newcomers alike. "Richard III" depicts the rise to power and brief reign of King Richard III of England. False promises, murderous plots and uncouth tactics reveal the depths of his shady, villainous character. With a deepening sense of paranoia, Richard becomes tormented by his own actions, facing tragic consequences. The character communicates to the audience through soliloquy, keeping us privy to his schemes throughout, and is sometimes thought of as one of Shakespeare's anti-heroes. William Shakespeare (1564 - 1616) was an English playwright, poet, and actor. He is considered to be the greatest writer in the English language and is celebrated as the world's most famous dramatist.