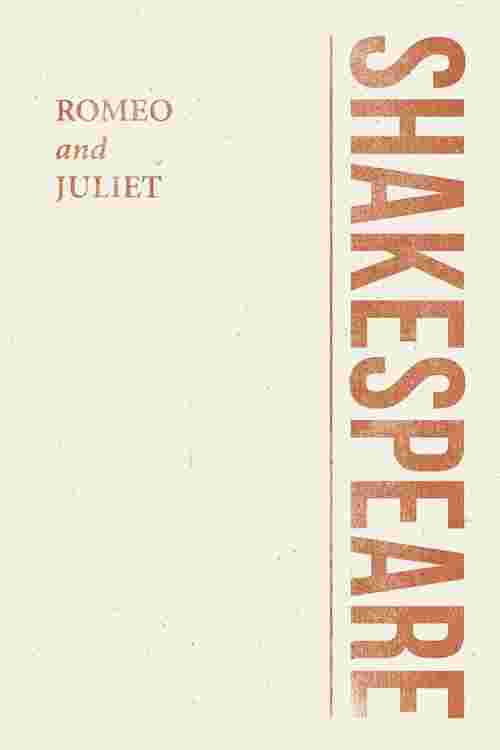 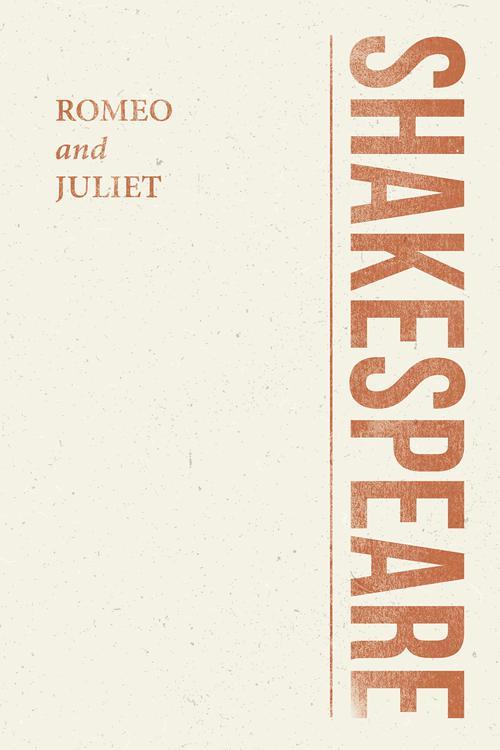 Classic Books Library presents this new beautiful edition of William Shakespeare's romantic tragedy, "Romeo and Juliet". Featuring a specially commissioned new biography of William Shakespeare, it is a must for Shakespeare enthusiasts and newcomers alike. "Romeo and Juliet" is set in the town of Verona, amidst the two feuding houses to which they each belong: Montague and Capulet. Two "star-crossed lovers" meet by chance, and, transcending the rift between their families, fall in love. Beauty and innocence collide with hate and violence. The families unite in sorrow. The play is highly renowned for its poetic use of dramatic structures, and marks Shakespeare's talent for interspersing comedy and tragedy. First printed in 1597, it was one of the most popular plays during Shakespeare's lifetime, and remains one of his best-known today. William Shakespeare (1564 - 1616) was an English playwright, poet, and actor. He is considered to be the greatest writer in the English language and is celebrated as the world's most famous dramatist.