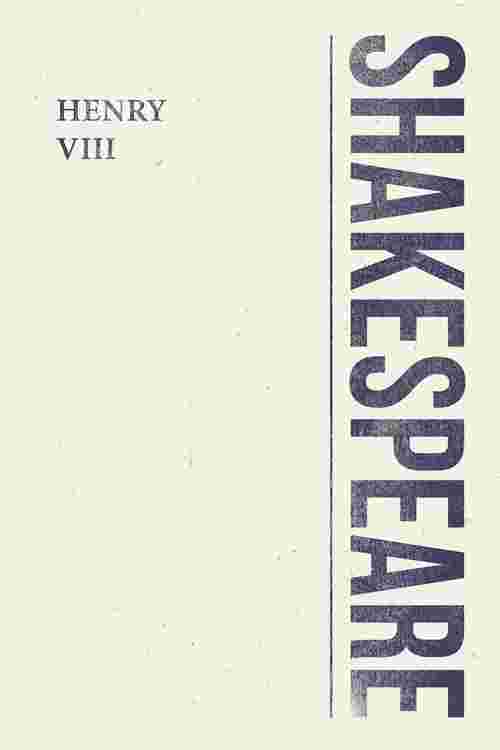 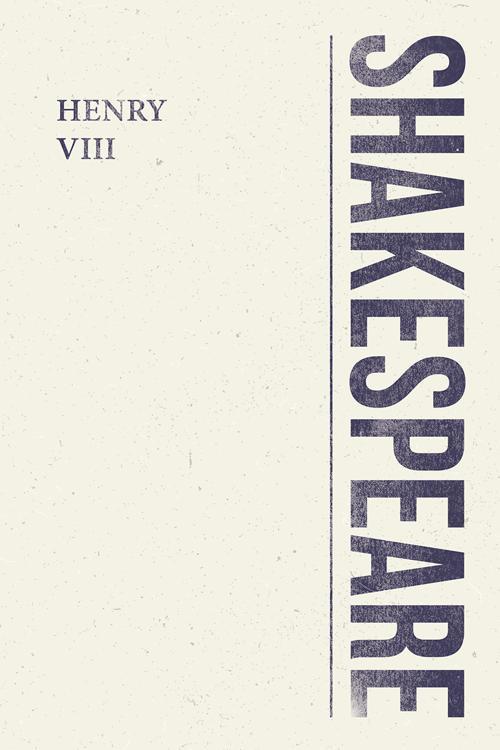 Classic Books Library presents this new beautiful edition of William Shakespeare's history play, "Henry VIII", featuring a specially commissioned new biography of William Shakespeare. Based on the English King, "Henry VIII" explores two intriguing tales. First, the treacherous exploits of Henry's influential advisor, Cardinal Wolsey, then Henry's desire to divorce his wife Katherine and his controversial marriage to Anne Bullen (Boleyn). Its performance at the Globe in 1613 resulted in the burning down of the theatre's original structure due to the real cannon fire that took place as stated in the stage directions. William Shakespeare (1564 - 1616) was an English playwright, poet, and actor. He is considered to be the greatest writer in the English language and is celebrated as the world's most famous dramatist.