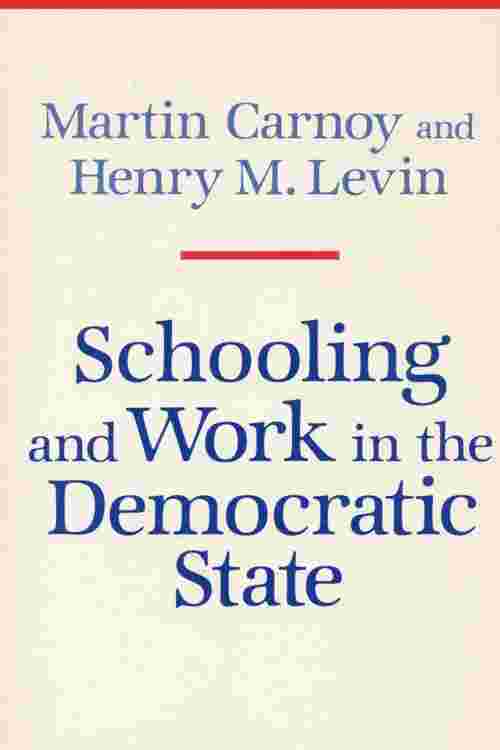 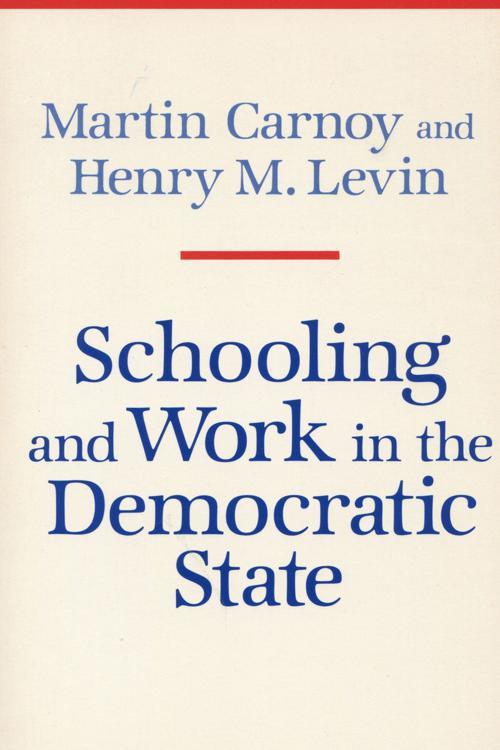 Schooling and Work in the Democratic State

Schooling and Work in the Democratic State

A new explanation of the relation between schooling and work in the democratic, advanced industrial state emerges from this study that rejects both traditional views and the more recent Marxian perspective. Traditional views consider schools as autonomous institutions that are able to pursue the goals of equality and social mobility irrespective of the inequalities of capitalist society; the Marxian perspective views schools as serving the role of producing wage-labor for capitalistic exploitation.The authors suggest that the shortcomings of both views are rooted in the fact that they do not recognize the true functions of the democratic, capitalist state. The state is seen as an arena for struggle between forces pushing for egalitarian, democratic reforms and those seeking to use the resources of the state for private capital accumulation. Depending on which side has primacy at the moment, schools will reflect one set of goals over the other. However, victory is never complete, and the tide of battle has shifted back and forth historically.The authors develop this theory through interpreting the dynamic relation between U.S. schools and the workplace. Based on this approach, they predict changes in both schooling and work as well as the forms that future conflicts between the contending forces are likely to take.