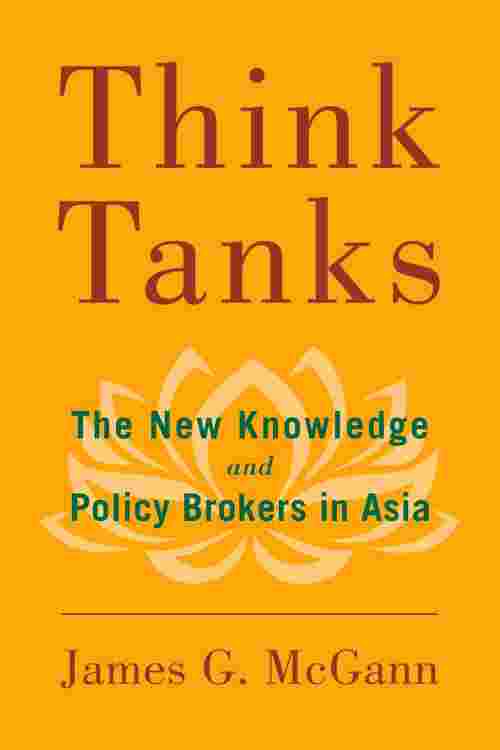 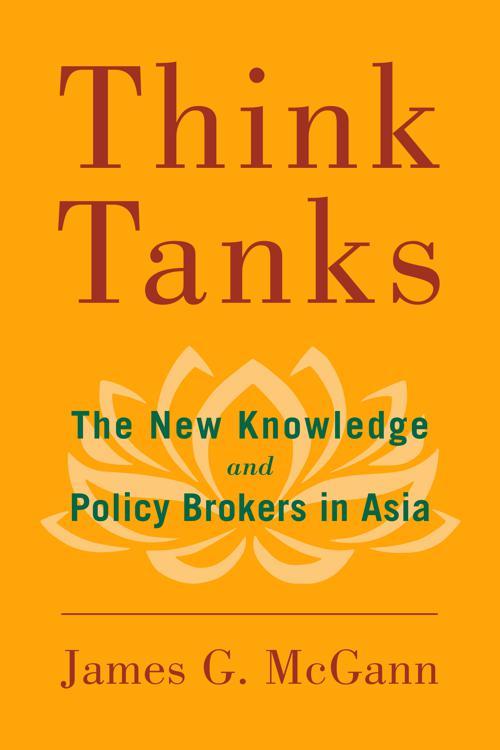 Policy research institutes—better known as think tanks—;are long established and well known in Western countries but have developed only in recent years in much of the rest of the world. Globalization is partly responsible for the new growth in think tanks, since few issues are totally domestic and governments and citizens increasingly understand the need for well-informed policy advice.

Think tanks have become especially important in many Asian nations over the past decade, coinciding with their rise to new prominence in international affairs. Asia's major players—China, India, Japan, South Korea, Singapore—and more recently countries in Central Asia like Kazakhstan now have major think tanks. These institutions have become the go-to organizations for proposals and policy advice on key economic, security, social and environmental issues.

This book by a noted expert in the field traces the growing influence of these policy actors in Asia, places the trend in historical context, and explores how the region's countries have fostered the growth of think tanks with uniquely Asian characteristics.