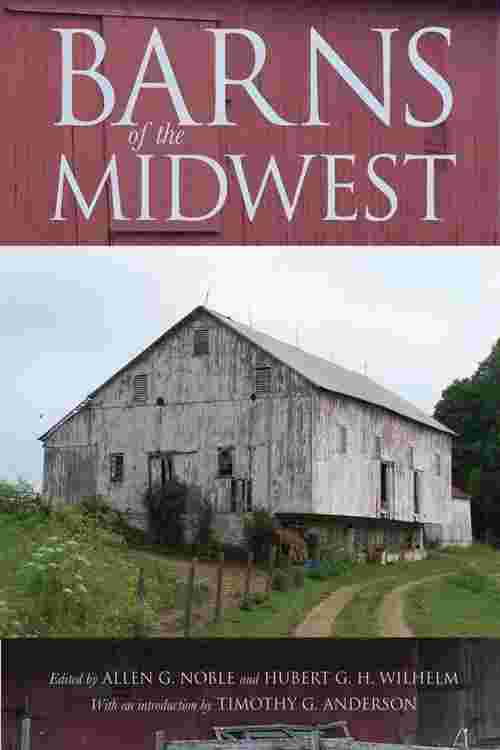 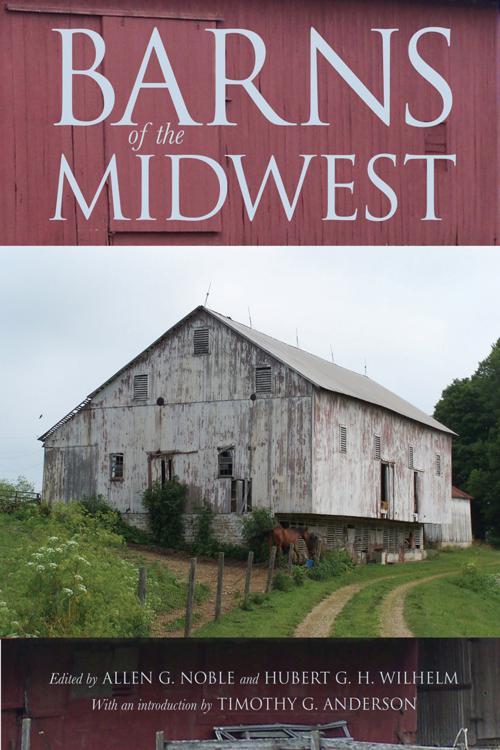 Barns of the Midwest

Barns of the Midwest

Originally published in 1995, Barns of the Midwest is a masterful example of material cultural history. It arrived at a critical moment for the agricultural landscape. The 1980s were marked by farm foreclosures, rural bank failures, the continued rise of industrialized agriculture, and severe floods and droughts. These waves of disaster hastened the erosion of the idea of a pastoral Heartland knit together with small farms and rural values. And it wasn't just an idea that was eroded; material artifacts such as the iconic Midwestern barn were also rapidly wearing away. It was against this background that editors Noble and Wilhelm gathered noted experts in history and architecture to write on the nature and meaning of Midwestern barns, explaining why certain barns were built as they were, what types of barns appeared where, and what their functions were. Featuring a new introduction by Timothy G. Anderson, Barns of the Midwest is the definitive work on this ubiquitous but little studied architectural symbol of a region and its history.