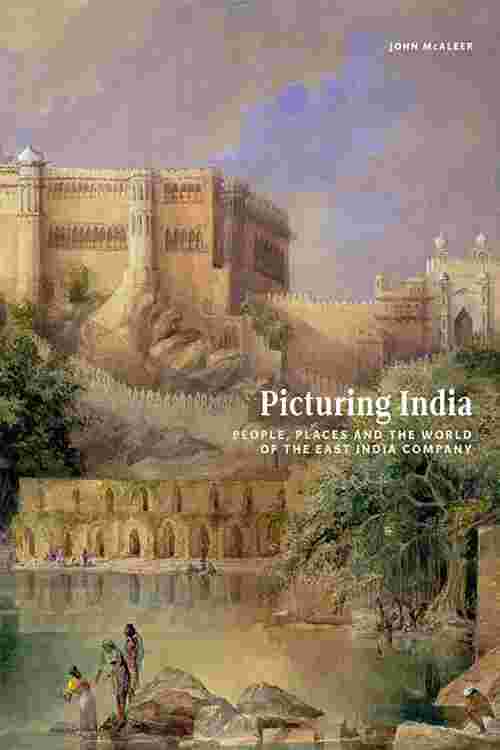 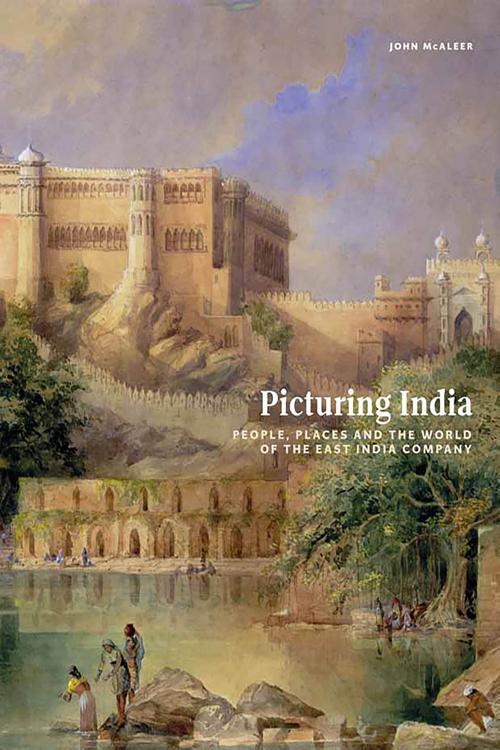 The British engagement with India was an intensely visual one. Images of the subcontinent, produced by artists and travelers in the eighteenth- and nineteenth-century heyday of the East India Company, reflect the increasingly important role played by the Company in Indian life. And they mirror significant shifts in British policy and attitudes toward India. The Company�s story is one of wealth, power, and the pursuit of profit. It changed what people in Europe ate, what they drank, and how they dressed. Ultimately, it laid the foundations of the British Raj.

Few historians have considered the visual sources that survive and what they tell us about the link between images and empire, pictures and power. This book draws on the unrivalled riches of theBritish Library�both visual and textual�to tell that history. It weaves together the story of individual images, their creators, and the people and events they depict. And, in doing so, it presents a detailed picture of the Company and its complex relationship with India, its people and cultures.