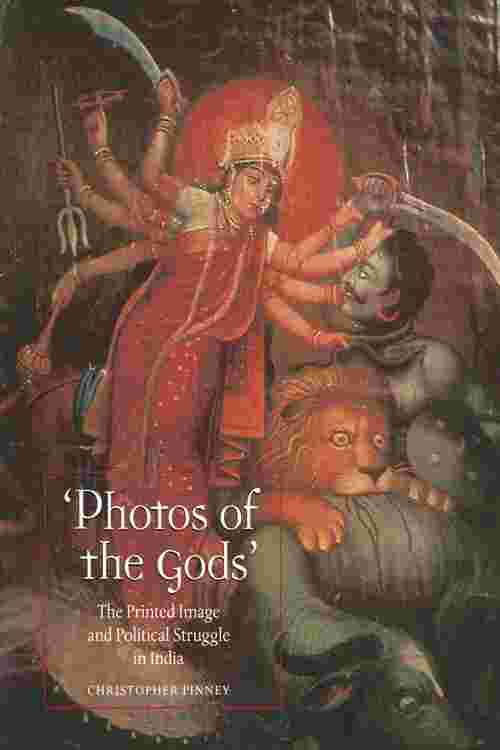 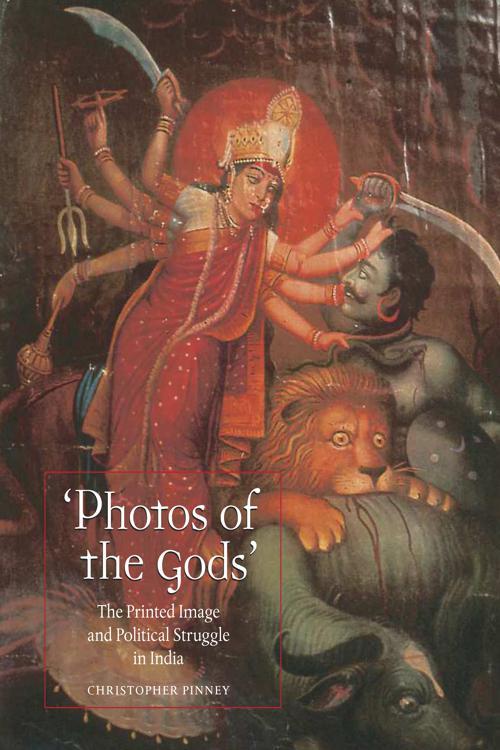 "Photos of the Gods"

"Photos of the Gods"

Mass-produced images have long been produced and used in India by religious and nationalist movements – the emergence of Indian-run chromolithograph presses in the late 1870s initiated a vast outpouring that have come to dominate many of India's public and domestic spaces.Drawing on years of archival research, interviews with artists and publishers, and the ethnographic study of their rural consumers, Christopher Pinney traces the intimate connections between the production and consumption of these images and the struggle against colonial rule. The detailed output of individual presses and artists is set against the intensification of the nationalist struggle, the constraints imposed by colonial state censorship, and fifty years of Indian independence. The reader is introduced to artists who trained within colonial art schools, others whose skills reflect their membership of traditional painting castes, and yet others who are self-taught former sign painters. Photos of the Gods is the first comprehensive history of India's popular visual culture. Combining anthropology, political and cultural history, and the study of aesthetic systems, and using many intriguing and unfamiliar images, the book shows that the current predicament of India cannot be understood without taking into account this complex, fascinating, and until now virtually unseen, visual history.