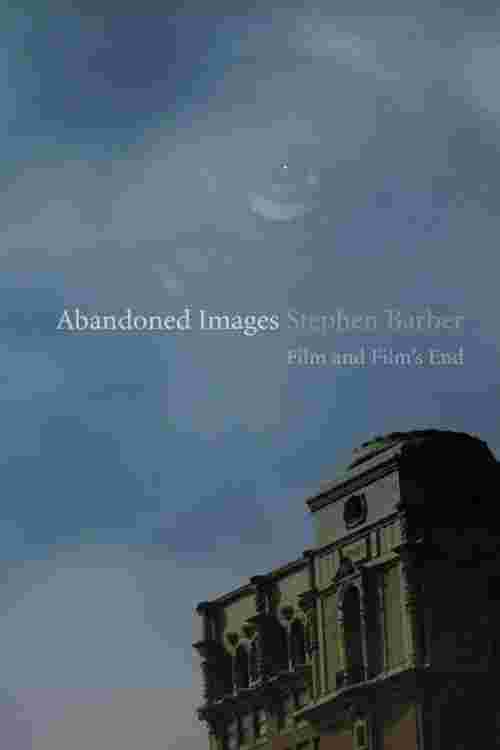 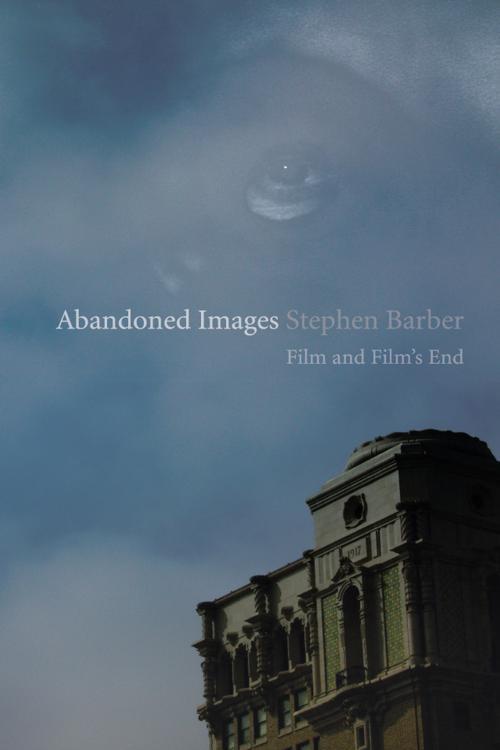 Broadway Avenue in downtown Los Angeles contains an extraordinary collection of twelve abandoned film palaces, all built between 1910 and 1931. In most cities worldwide such a concentration of original cinema houses would have been demolished long ago—but in a city whose identity is inseparable from the film industry, the buildings have survived mainly intact, some of their interiors dilapidated and gutted and others transformed and re-imagined as churches and nightclubs. Stephen Barber's Abandoned Images takes us inside these remarkable structures in order to understand the birth and death of film as both a medium and a social event.

Due to the rise of digital filmmaking and straight-to-DVD and on-demand distribution, the film industry is presently undergoing a process of profound transformation in both how movies are made and how they are watched. Barber explores what this means for the cinematic experience: Are movies losing some essential element of their identity and purpose, and can the distinctive aura of film survive when the specialized venues required to display movies have been comprehensively overhauled or erased? Barber also forecasts the future of film, revealing how its distinctive and flexible nature will be vital to its survival.

Featuring many evocative images alongside insightful reflections on the role of film and its viewing in the global culture, Abandoned Images will be of interest to all those engaged in contemporary developments in film, visual media, and digital arts.