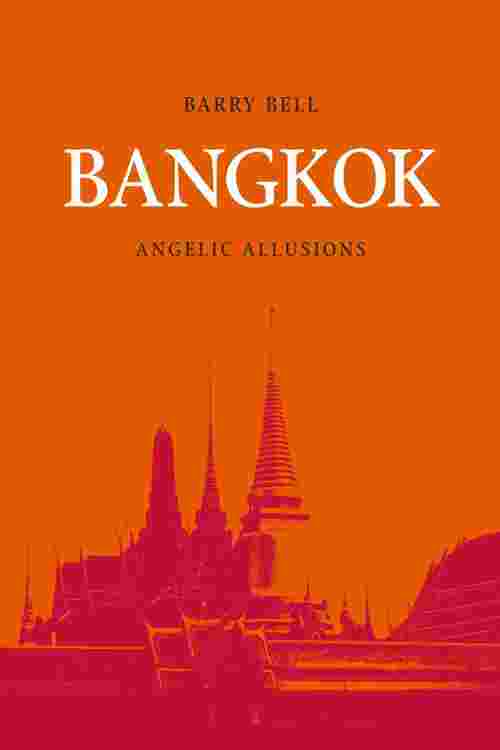 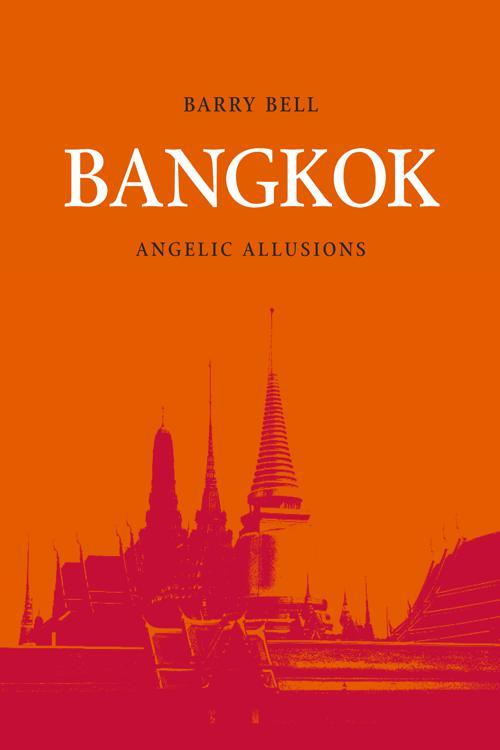 Cities today, especially those undergoing rapid growth and transformation, seem to defy traditional principles of urbanism and urban analysis. Bangkok, the City of Angels, the capital of Thailand, and an international metaphor of development gone wrong, presents an extreme version of this condition. Indeed, Bangkok, a barely stable setting for its (approximately) twelve million inhabitants, challenges our perceptions of what a city is, or should be. Yet in spite of its chaotic state Bangkok also presents moments of arresting beauty and social intensity. These fragments suggest a potential other city, resting latent within the cacophonous distractions of daily life. The resultant urban mirage is a compelling provocation. Bangkok: Angelic Allusions uses the tangible artifacts of the city, its topography, streets and monuments, as vehicles for speculating on Bangkok and its central mythologies. Significant in themselves, these physical objects or categories also bring structure to other more perceptual observations and speculations. Ultimately the book links the city's hectic urban sensibility to its more elusive and mysterious character, the dream of Bangkok which lurks within its physical reality.