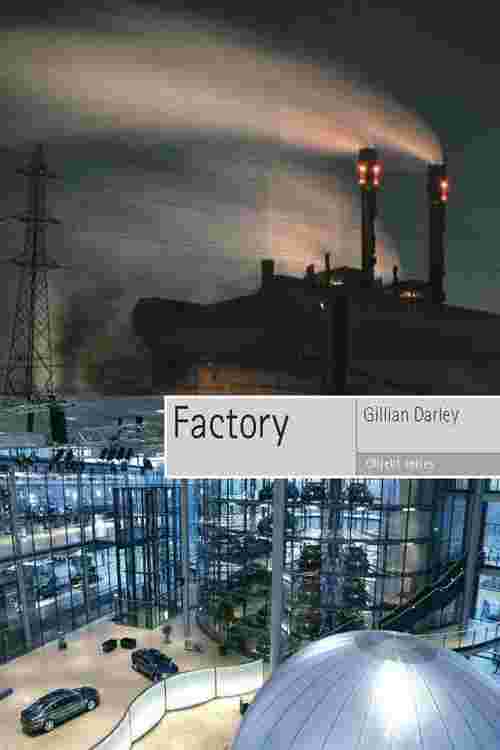 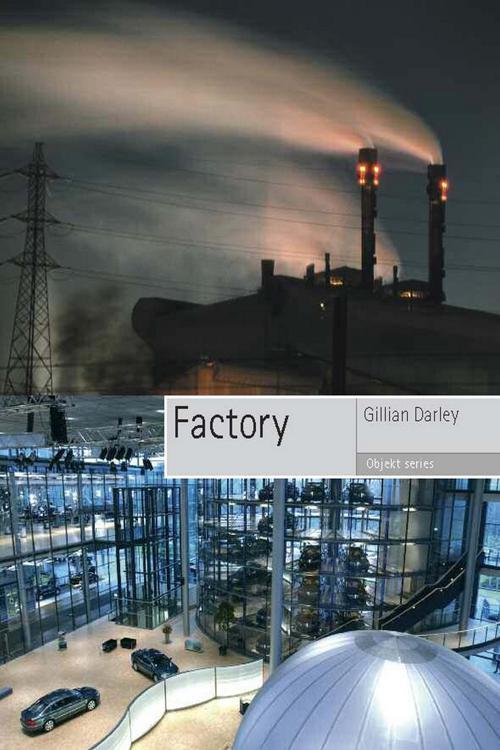 Despite its long history, the factory has a particular appeal to modern architects, who have often preferred this building type as "authentic" architecture to the grand public buildings and luxury private dwellings of the contemporary city. Many European architects who looked to America for inspiration in the early 20th century were far more excited by the great factories of Detroit than they were by the monuments of New York and Washington, DC.This book examines the factory in a number of incarnations; as image, as icon, as innovator and as laboratory. It traces the history of the modern factory from the utopian schemes of Robert Owen or Claude Ledoux in the early 19th century, through the great modernist "cathedrals of industry" of Peter Behrens, Albert Kahn and Frank Lloyd Wright, to the post-industrial revival of former factories, such as Renzo Piano's reconstruction of the Fiat Lingotto factory in Turin, or the landscaped industrial parks created out of former steel mills in the Ruhr area of Germany.
This is the first book in the "Objekt" series, which will examine a wide range of iconic modern objects across many design fields, including architecture, industrial design, graphics and fashion. The books are not intended as exhaustive histories of their subject, but are written as thematic and discursive essays, keeping in mind the broader cultural meanings of objects or buildings as much as their intended functions in the modern period.