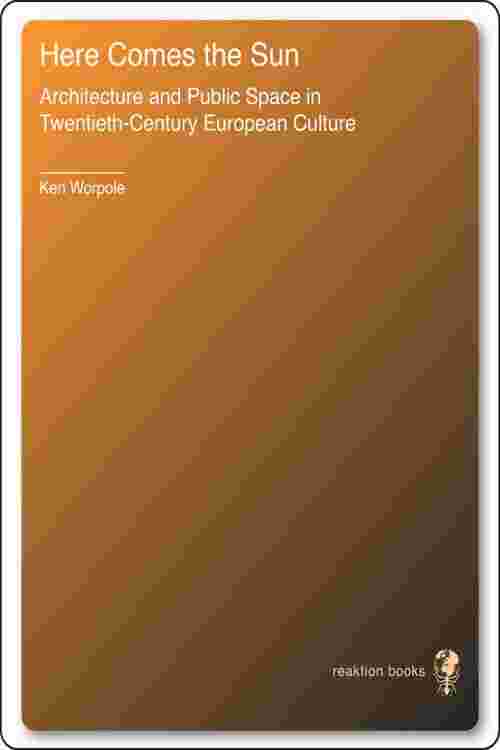 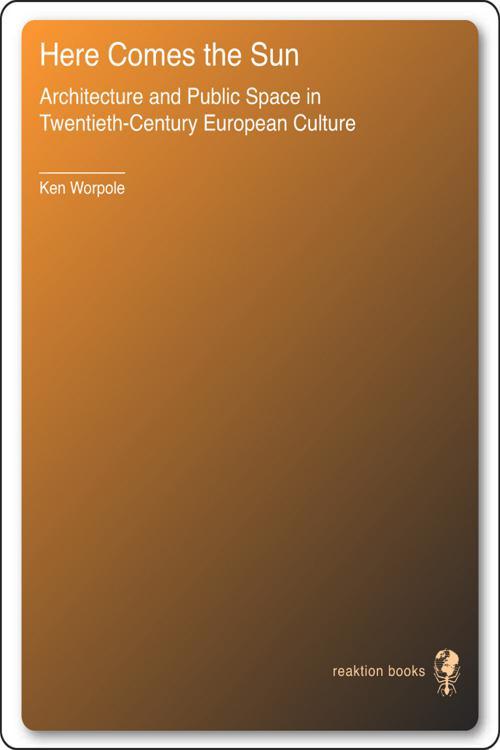 Here Comes the Sun looks at how social reformers, planners and architects in the early twentieth century tried to remake the city in the image of a sunlit, ordered utopia. While much has been written about architectural modernism, Worpole concentrates less on buildings and more on the planning of the spaces in-between – the parks, public squares, open-air museums, promenades, public pools and other public leisure facilities. Life in the open was of particular concern to early urban planners and reformers, with their dreams of release from the confines of overcrowded, unsanitary slums. Picturing youthful working-class bodies made healthy by exercise and tanned by the sun, they imagined an escape route from cities. Worpole demonstrates how open-air public spaces became sought-after commissions for many early modernist architects in the early 1900s, resulting in the transformation of the European cityscape."...a fascinating account of the political idealism that informed urban planning for the first two-thirds of the twentieth-century...full of insights into how public space influences a sense of belonging and ownership."— The Guardian "This is one of those books you stroke lovingly. Open it, and there is page after page of beautiful photographs...this book combines history, society, politics, environment and place in a well-written and emotive text. The strength of the book is the way it crosses these traditional boundaries and disciplines."— Town and Country Planning "Drawing on architectural theories, philosophy, literature and even film-making, Worpole's book is wide-ranging and erudite and should be of interest to the layperson as well as to the urban planner. It is also elegantly written and complemented by a mixture of black and white and colour photographs to provide a visual emphasis to the points he raises."— N16 Magazine