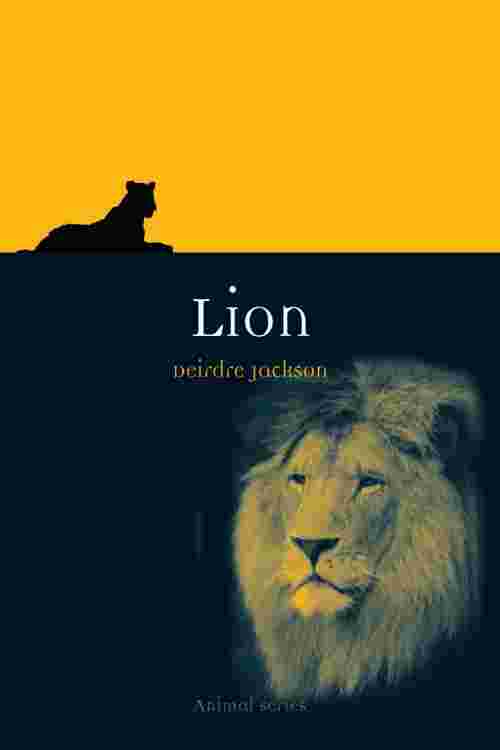 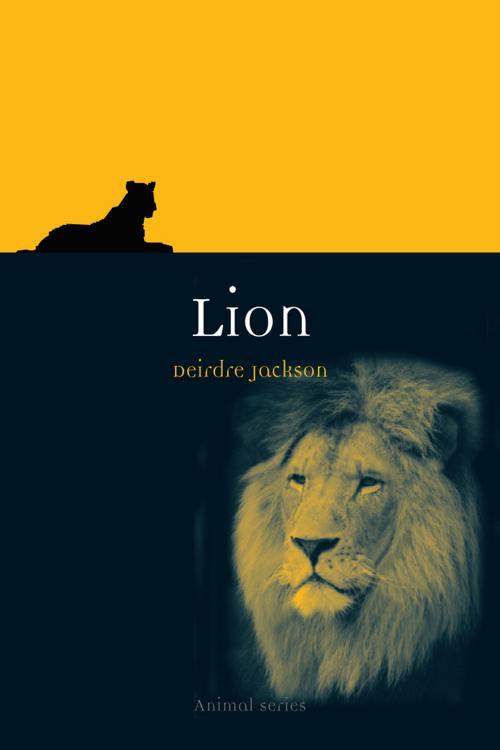 Although the lion is not the largest, fastest or most lethal animal, its position as king of beasts has rarely been challenged. Since Palaeolithic times, lions have fascinated people, and due to its gallant mane, knowing eyes, and distinctive roar, the animal continues to beguile us today. In Lion, Deirdre Jackson paints a fresh portrait of this regal beast, drawing on folktales, the latest scientific research, and even lion-tamers' memoirs, as well as other little-known sources to tell the story of lions famous and anonymous, familiar and surprising.

Majestic, noble, brave—the lion is an animal that has occupied a great place in the human imagination, inspiring countless myths, lore and legends. As well, this creative relationship has abounded in visual culture—painted on wood and canvas, chiseled in stone, hammered in metal, and tucked between the pages of medieval manuscripts, lions have often represented divinity, dignity, and danger.

In Lion Jackson summarizes the latest findings of field biologists and offers in-depth analyses of works of art, literature, oral traditions, plays, and films. She is a peerless guide on a memorable visual and cultural safari.