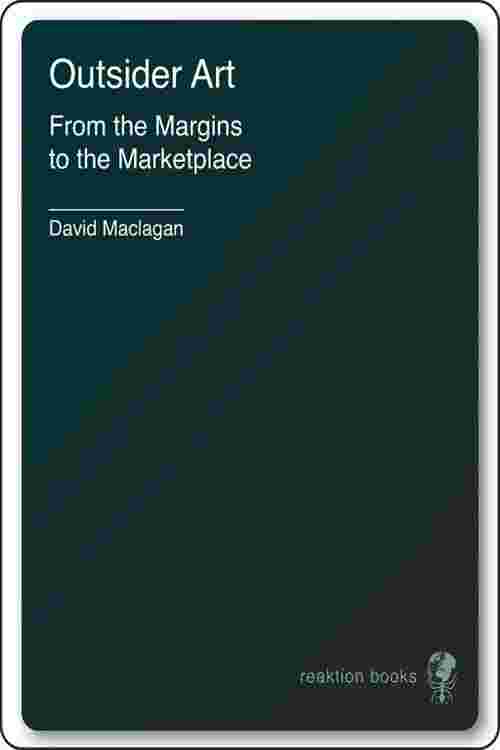 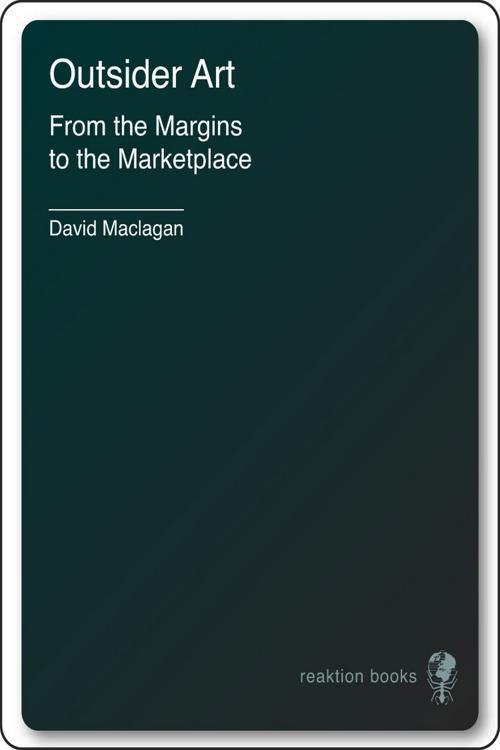 The term outsider art has been used to describe work produced exterior to the mainstream of modern art by certain self-taught visionaries, spiritualists, eccentrics, recluses, psychiatric patients, criminals, and others beyond the perceived margins of society. Yet the idea of such a raw, untaught creativity remains a contentious and much-debated issue in the art world. Is this creative instinct a natural, innate phenomenon, requiring only the right circumstances—such as isolation or alienation—in order for it to be cultivated? Or is it an idealistic notion projected onto the art and artists by critics and buyers?

David Maclagan argues that behind the critical and commercial hype lies a cluster of assumptions about creative drives, the expression of inner worlds, originality, and artistic eccentricity. Although outsider art is often presented as a recent discovery, these ideas, Maclagan reveals, belong to a tradition that goes back to the Renaissance, when the modern image of the artist began to take shape. In Outsider Art, Maclagan challenges many of the current opinions about this increasingly popular field of art and explores what happens to outsider artists and their work when they are brought within the very world from which they have excluded themselves.