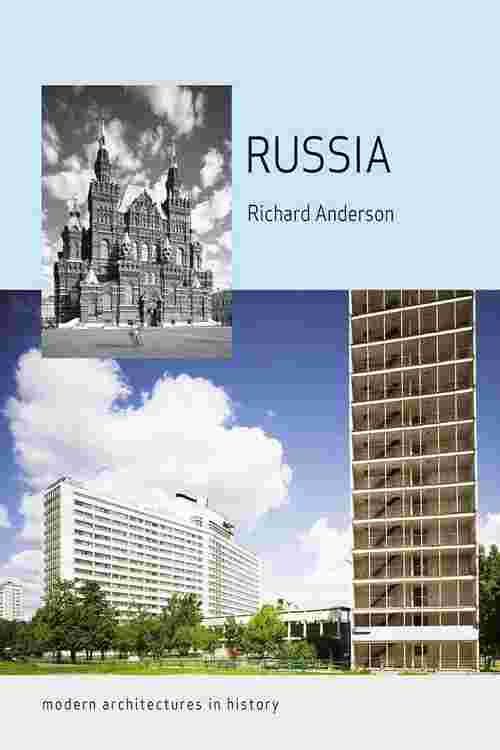 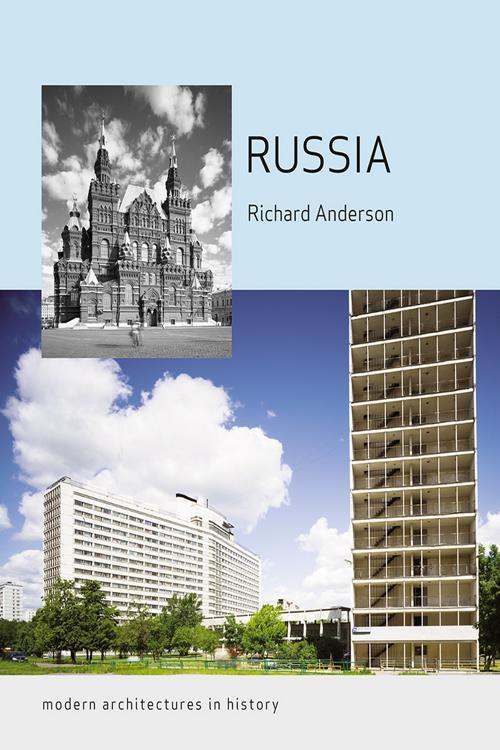 This book offers a comprehensive account of Russia's architectural production from the late nineteenth century to the present, explaining how its architecture was both shaped by and came to embody Russia's rapid cultural, economic, and social revolutions over the past century.Richard Anderson looks at Russia's complex relationship to global architectural culture, exploring the country's central presence in the Rationalism and Constructivism movements of the 1920s, as well as its role as a key protagonist during the Cold War. Looking deeply at Soviet Russia, he brings the relationship between architecture and socialism into focus through detailed case studies that situate buildings and architectural concepts within the socialist milieu of Soviet society. He tracks the way Russian architectural institutions departed from the course of modernism being developed in capitalist countries, and he reappraises the architecture of the Stalin era and the final decades of the USSR. Finally, he traces the influence of Soviet conventions on contemporary Russian architecture—which is now a more heterogeneous mix of approaches and styles— and how itmade a lasting and little-known impact on territories extending from the Middle East, to Central Asia, and into China.A bold new assessment of Russia's architectural legacy and contemporary contributions, this book is a fascinating exploration of a tumultuous place—and the creativity that has come from it.