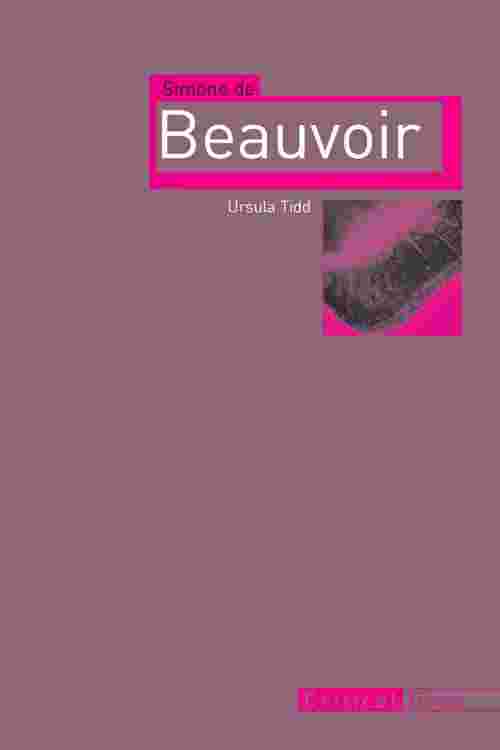 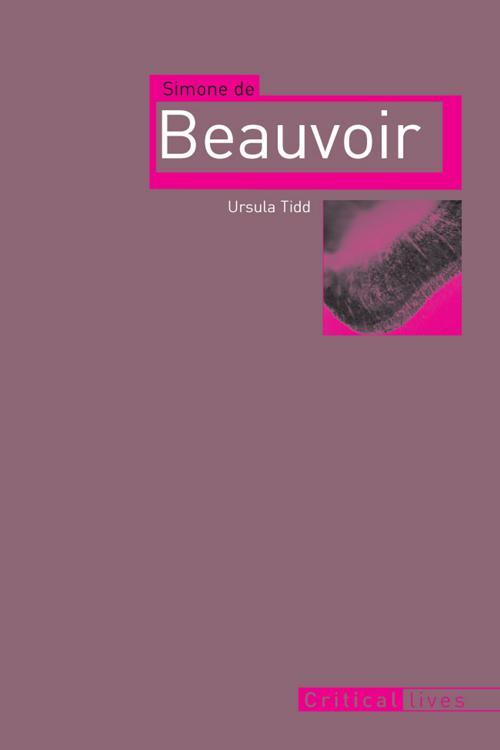 Following its publication in 1949, The Second Sex quickly became one of the fundamental works of feminist thought. In it, Simone de Beauvoir (1908–86) offered up a statement that has informed nearly allfeminist and gender scholarship that has followed, "One is not born, but rather becomes, a woman." And it is the woman Beauvoir became who continues to fascinate, fostering a legend of coffee-drinking Parisian intellectuals debating existentialism in smoky cafes along the Left Bank.

Beauvoir lived through some of the most dramatic and significant events of the twentieth century, and a time of enormous change for women across the world. Her personal and intellectual companions were one and the same—and as a result, her intimate relationships with Jean-Paul Sartre and Nelson Algren provide a captivating context to the development of her ideas. In this concise and up-to-date critical appraisal of both the life and words of Beauvoir, Ursula Tidd illuminates the many facets of the feminist icon's complex personality, including her relentless autobiographical drive, which led her to envision her life as a continuously unfolding narrative, her active involvement in twentieth-century political struggles, and how Beauvoir the woman has over the decades become Beauvoir the myth.

2008 marked the centenary of Beauvoir's birth, yet her ideas continue to reverberate throughout contemporary scholarship. This critical biography will benefit any reader seeking insight into one of the most prominent and intriguing intellectuals of the twentieth century.