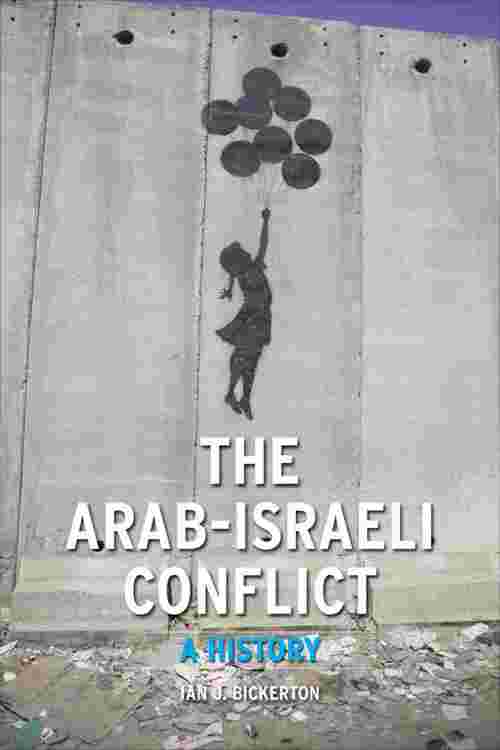 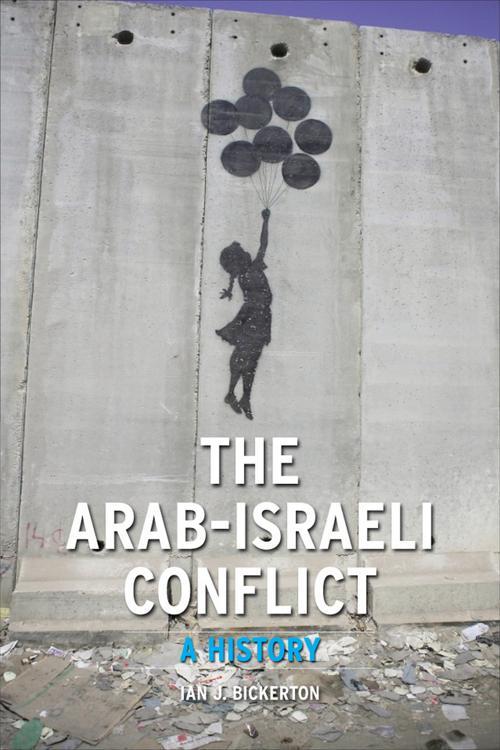 Though more than sixty years have passed since the signing of the proclamation of the State of Israel, the impact of that epochal event continues to shape the political policies and public opinion of not only the Middle East but much of the world. The consequent conflict between Arabs and Israelis for sovereignty over the land of Palestine has been one of the most bloody, intractable, and drawn-out of modern times. It continues today in cycles of aggressive violence followed by temporary, tenuous ceasefires that are marked and complicated by resolute opinions and fractious religious ideologies. In this timely volume, noted military historian Ian J. Bickerton cuts through the complex perspectives in order to explain this struggle in objective detail, describing its history from the dissolution of the Ottoman Empire following World War I to the present day.

In concise and clear prose, Bickerton argues that the present problem can be traced to the fact that each side is trapped by a conception of their past from which they seem unable to break free. This attachment and reaction to history has had a negative influence on the decision-making of Arabs and Israelis since 1948. Ultimately, Bickerton maintains that the use of armed force has not, and will not, resolve the issues that have divided Israelis and Arabs.

The Arab-Israeli Conflic t is a plea for reasoned diplomacy in a situation that has been dominated by extreme violence. This book will appeal to a wide general audience seeking a balanced understanding of this enduring struggle that still dominates headlines.