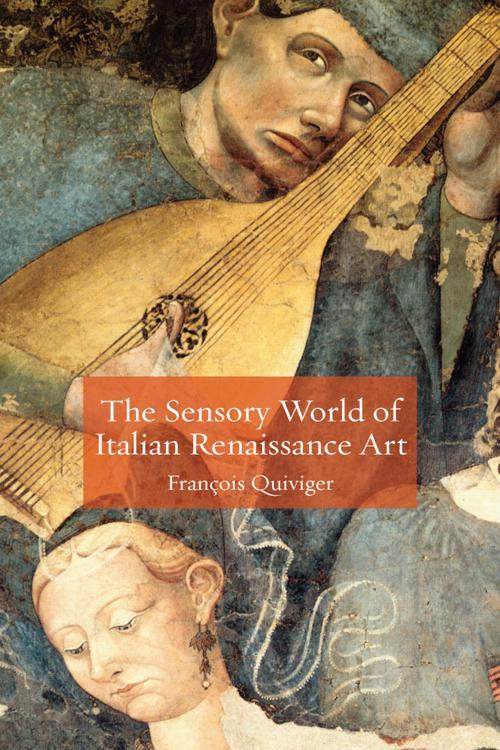 During the Renaissance, new ideas progressed alongside new ways of communicating them, and nowhere is this more visible than in the art of this period. In The Sensory World of Italian Renaissance Art, François Quiviger explores the ways in which the senses began to take on a new significance in the art of the sixteenth century. The book discusses the presence and function of sensation in Renaissance ideas and practices, investigating their link to mental imagery—namely, how Renaissance artists made touch, sound, and scent palpable to the minds of their audience. Quiviger points to the shifts in ideas and theories of representation, which were evolving throughout the sixteenth century, and explains how this shaped early modern notions of art, spectatorship, and artistic creation.

Featuring many beautiful images by artists such as Dürer, Leonardo da Vinci, Titian, Pontormo, Michelangelo, and Brueghel, The Sensory World of Renaissance Art presents a comprehensive study of Renaissance theories of art in the context of the actual works they influenced. Beautifully illustrated and extensively researched, it will appeal to students and scholars of art history.